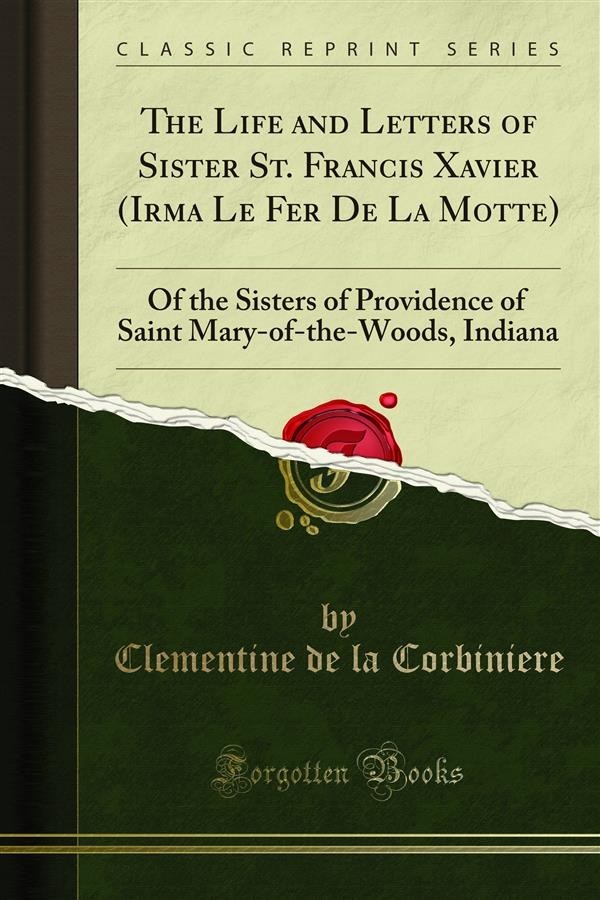 The apostolic fire burning in the heart of Sister Saint Francis Xavier furnished to her biographer the untranslatable title "Une Femme Apôtre" The spirit of the Twelve had so completely possessed her that no other term could accurately portray her; yet, in the present edition we have dropped the old French title through courtesy to the language, which gave so much in the chosen word and received so little from an alien tongue. Seldom does a work carry into a foreign dress the artistic niceties of the original, and we can not hope to have succeeded in producing the native charm of "Une Femme Apôtre"; there is, however, an amount of hitherto unused material - letters and notes - that cannot fail to add new interest to the present work, and its opportuneness, when devotion to the Most Blessed Sacrament is assuming an ever-increasing ardor, will be evident.<br><br>The Life of our saintly Sister was first published in France in 1879. By the time the English translation appeared in 1882, it had run through ten editions in the French, four in the German, and one in the Spanish. The English translation has long been out of print. As incessant demand has urged a reproduction, this revised and enlarged edition promises to be not less warmly welcomed than the former. Encouraged by this hope we send forth the little work on its mission of conquest, to the glory of God, always admirable in His Saints.