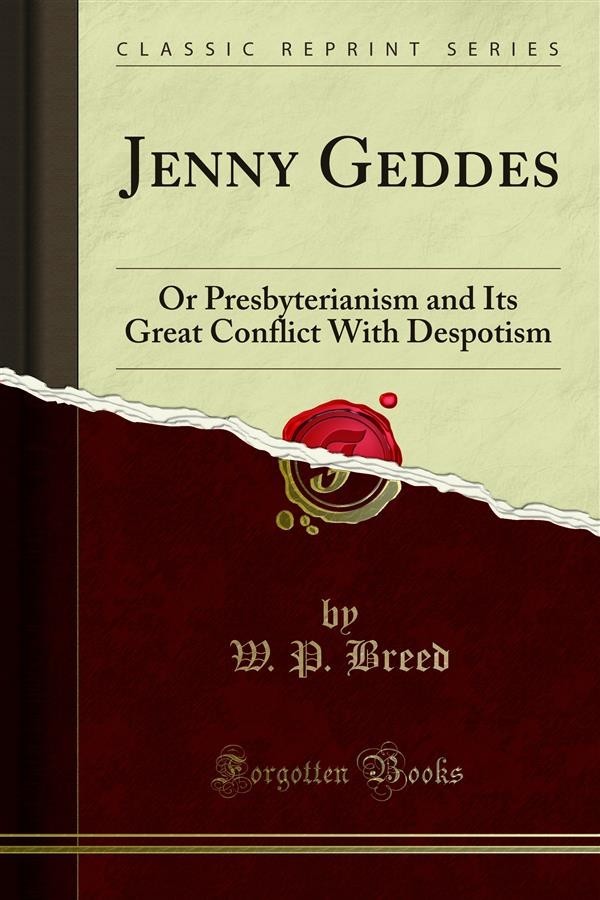 This volume, in the aim and intent of the writer, is much more expository than polemical. Its object is to illustrate the character of, and to call attention to, the service rendered to the cause of God and man by the church system to which we hold, and not to attack other sister evangelical denominations. With them we have no quarrel. On the contrary, when we consider how God has blessed them - how many godly ones have lived, laboured and died among them - how many souls have been converted through their instrumentality, and thus the service rendered by them to our common Christianity - we are constrained to bid them God-speed. At the same time holding, as we assuredly do, that our Presbyterian system comes nearest of all to the scriptural standard, to the pattern showed in the mount, and that it is therefore best adapted for the nourishment and defence of the faith, we desire, as far as we may, to lead its adherents to deeper insight into its validity, to higher admiration of its beauty, and to greater enthusiasm in its maintenance and propagation.