To the American Indian 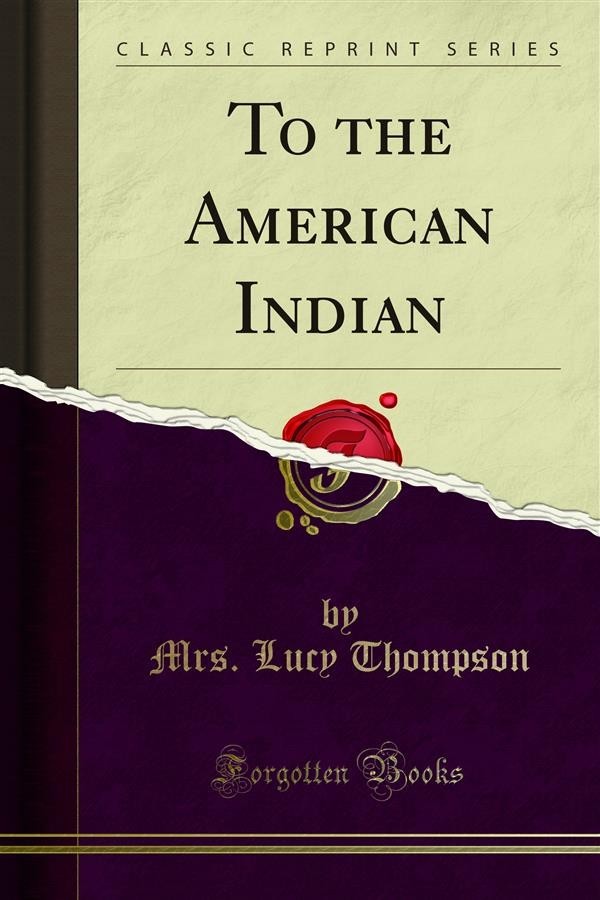 To the American Indian

As there has been so much said and written about the American Indians, with my tribe, the Klamath Indians, included, by the white people, which is guessed at and not facts, I deem it necessary to first tell you who I am, for which please do not criticise me as egotistical.<br><br>I am a pure full blooded Klamath river woman. In our tongue we call this great river by the name of Health-kick-werroy, and I wear the Tat-toos on my chin that has been the custom for our women for many generations. I was born at Pecwan village, and of highest birth or what we term under the highest laws of marriage. I am known by my people as a Talth. My maiden name was Che-na-wah Weiteh-ah-wah, Chena-wah being my given name. My father, being also a Talth, took me at a very early age and began training me in all of the mysteries and laws of my people. It took me years to learn and the ordeal was a hard one. I was made a Talth and given the true name of God, the Creator of all things, and taught the meaning of every article that is used in our festivals, together with all the laws governing our people. I can understand every word, every nod and gesture made in our language. Therefore I feel that I am in a better position than any other person to tell the true facts of the religion and the meaning of the many things that we used to commemorate the events of the past. In this book I will endeavor to tell all in a plain and truthful way without the least coloring of the facts, and will add many of our fairy tales and mothers stories to their children. I will also give the names of many things in my own native tongue.