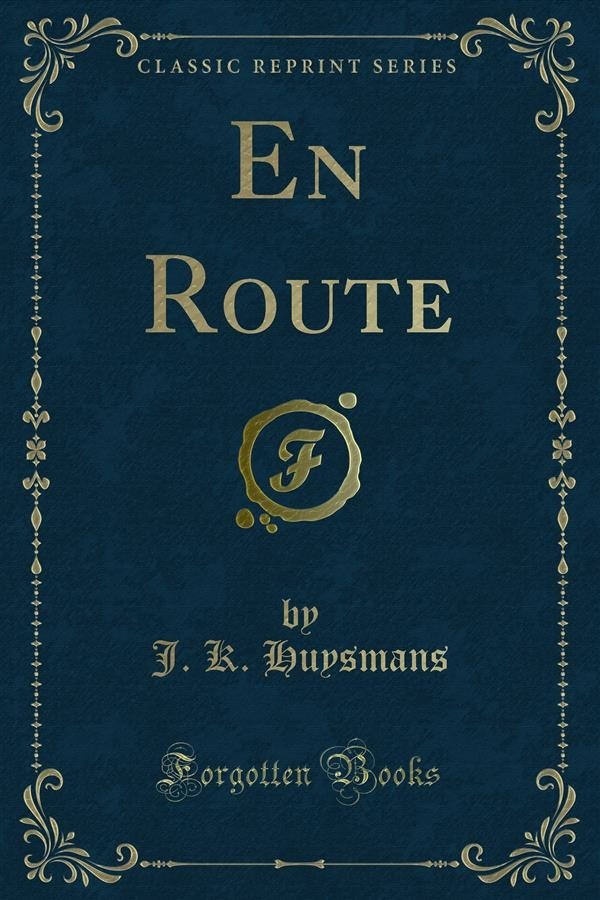 It is seldom fair to an author, nor does it raise the value of literature to imagine too readily that a writer is himself depicted in his works. We rob Sir Walter Scott of much of his creative power if we assert that in Redgauntlet are exact portraits of himself and his father, nor is it just criticism to declare that Shakespeare left a likeness of himself in Hamlet. No one can of course create any fictitious character unless he have in himself undeveloped possibilities, some of which he sketches in his books, and, at times, he may have prophesied his own future course in the events under which he has brought the characters in his narrative.<br><br>It would be intrusive and impertinent to declare that M. Huysmans has written an analysis of himself or a full description of his own conversion under the name of Durtal, because - though it is quite needless for the understanding of "En Route" - Durtal is also the hero of a former book, "La-Bas," wherein experience is made of Satanism, "Black Masses" and other forms of detestable impiety, known in France, and at this moment under investigation in the law courts, but, so far as we are aware, unknown in England.