The Early History of the Monastery of Cluny 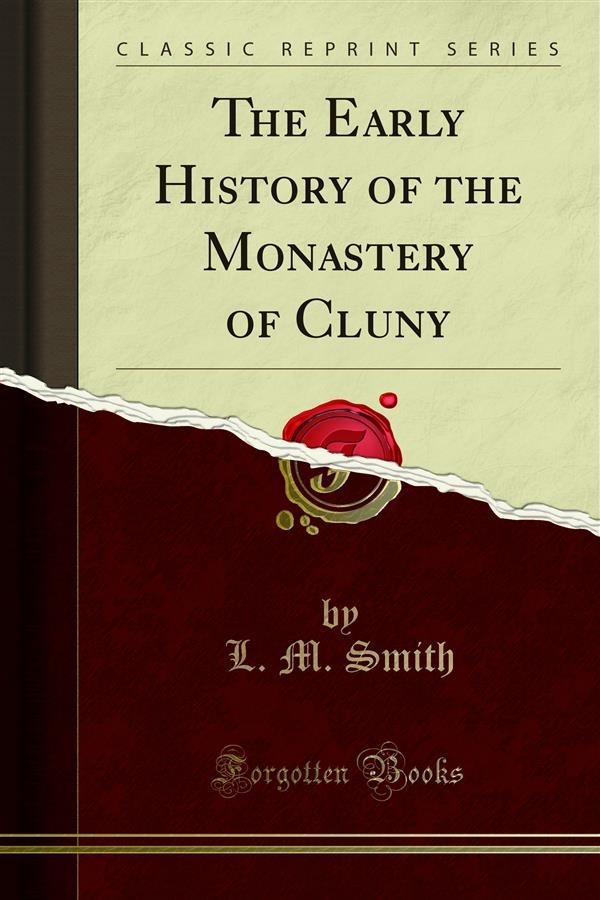 The Early History of the Monastery of Cluny

Although the importance of the monks of Cluny in the social, political and religious life of the tenth and eleventh centuries has been universally acknowledged, there has been no book in English dealing with the history of the monastery Furthermore, in general histories, English, French, German and Italian, two misconceptions on the subject of Cluny had grown up:(1) that the Cluniacs were highly ascetic and uncompromising members of the Benedictine order;(2) that the Gregorian tenets originated at Cluny, and were promulgated by the Cluniacs who thus prepared the way for Gregory VII. From that standpoint the present writer began her work on Cluny, but on going to the original sources could find no evidence in support of either theory a conclusion she put forward in an article published in the English Historical Review.<br><br>The theory that Gregory VII. was a monk at Cluny is no longer tenable; while Martens in his remarkable book on Gregory VII. maintains that the theocratic doctrine originated with Hildebrand himself, and was developed, not by the monks, but by a small group of ecclesiastics within the secular Church. The fallacy of the first theory was exposed by Sackur in his Cluniacenser in ihrer kirchlichen und allgemeingeschlichtlichen Wirksamkeit. Sackur, however, is interested in tracing the work of the monastic groups which emanated from or were influenced by Cluny, rather than in the history of the monastery itself.