Philip Jacob Spener and His Work 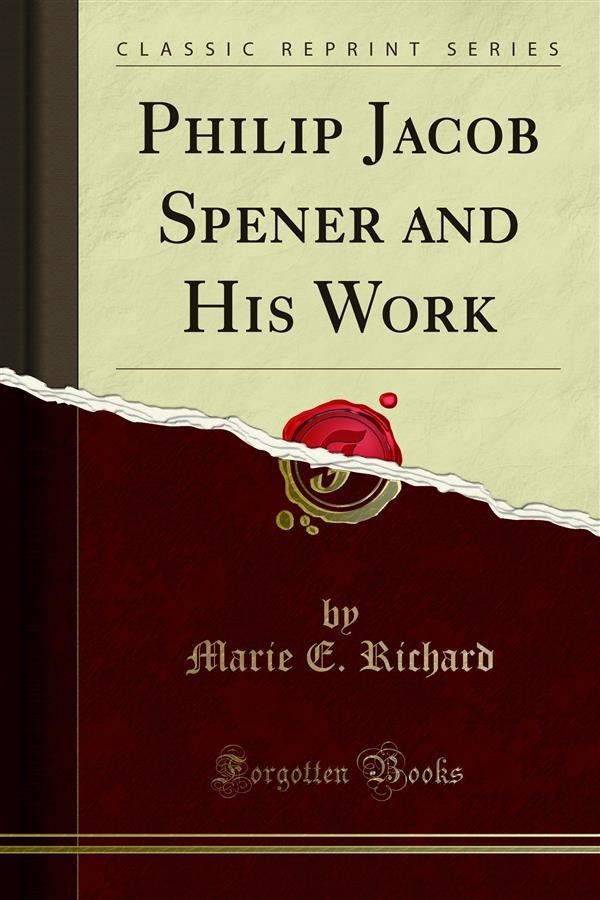 Philip Jacob Spener and His Work

The Peace of Westphalia had settled the rights of religious parties in Germany; but the Reformers were dead, and the fervent spirit that had stirred them to action, and to sacrifice, had been quenched in the long struggle for religious liberty. The Church had become the heritage of a generation of warriors, who, while they preserved and protected her, had developed those passions which destroyed her inner life.<br><br>The Protestant Church was divided into two great parts: the Lutheran and the Reformed, and these fell into bitter and intolerant controversies with one another, while the entire Protestant body was engaged in disputes with the Romish Church.<br><br>Although wars had ceased because of the country's exhaustion, the hatred and bitterness engendered by them survived, and was voiced in pulpit and school, wherever men taught or preached or wrote.