The Finding of the Cross 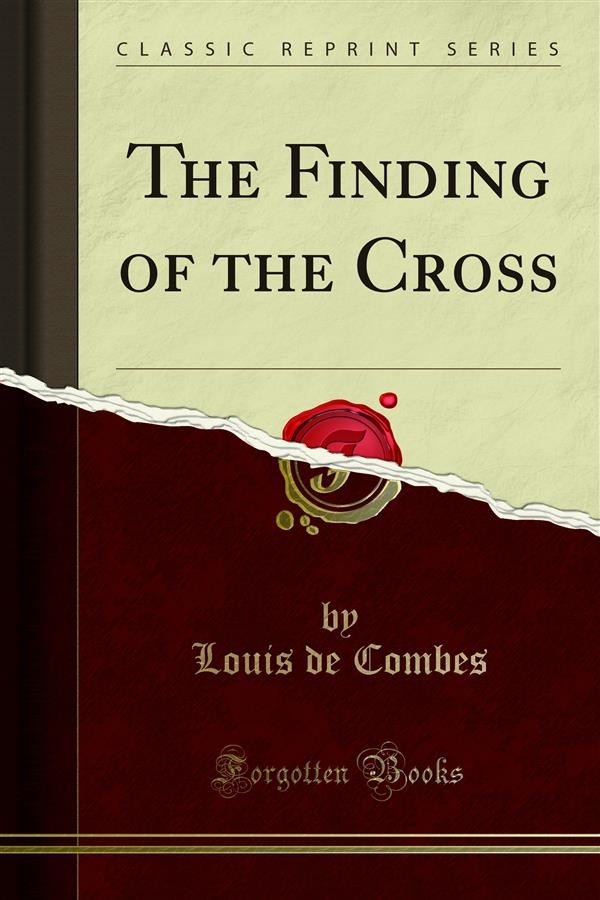 The Finding of the Cross

From the east, south, and west the city was im pregnable, being surrounded by deep valleys, and by reason of the precipices to them belonging, on both sides. 1 Its walls overlooked the ravine formed by the Cedron, the field of Haceldama, and the valleys of Gehenna and Hinnom. The existence of these natural barriers also made impossible any growth of the city in these directions; but towards the north it was otherwise, for here the mountain gradually shelved towards Golgotha, Gareb, and Bezetha. Hence it was here, especially on Acra, that new quarters began to spring up, calling also for the construction of new fortifications; such was the so-called second wall built by Ezechias, and the third wall, raised by Herod Agrippa (of this last we shall have no more to say, as it was erected after the death of Christ); it was also this Side Of the city which had to bear the onslaughts Of the enemies of Israel, whether Assyrians or Romans.