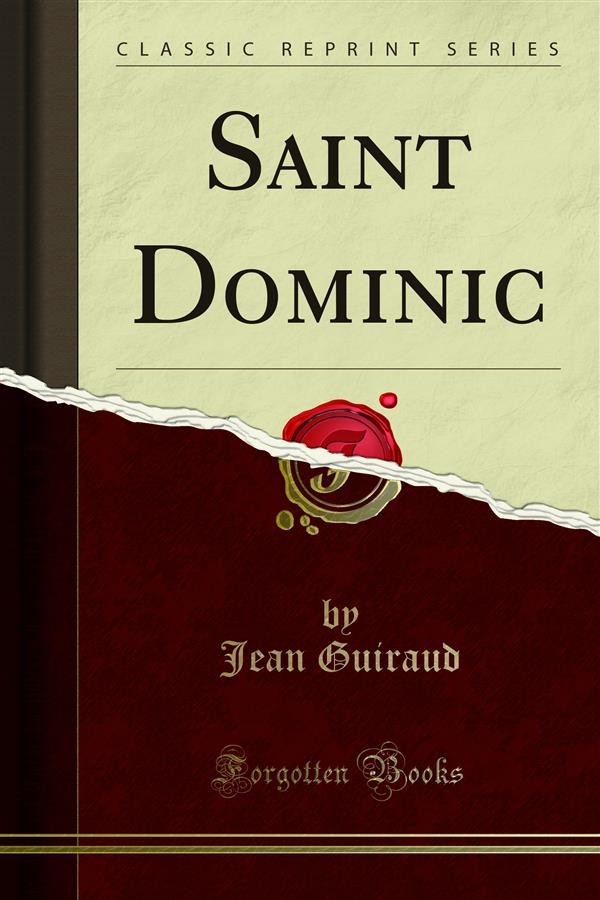 The historian should beware of exaggerations of this kind. Without denying the marvellous or the miraculous, it is his duty to weigh evidence, and even though it should be necessary to set aside poetic and attractive legends, to accept that only which appears to him authentic. Nor will he look upon the subject of his history in the light of a client whom he is bound to justify in every particular, even at the cost of truth. The saints themselves may have been mistaken, and to however great a degree divine grace may have abounded in them, it was no infallible preservative from all error or from every fault. Had St Dominic committed acts of cruelty we should feel no difficulty in acknowledging the fact; but, placing the saint in his own age and environment, and taking above all the character of his opponents into consideration, he appears to have been a defender, wise and temperate, not only Of faith and morals, but also of civilisation, threatened as it was by the subversive doctrines of the Albigenses.