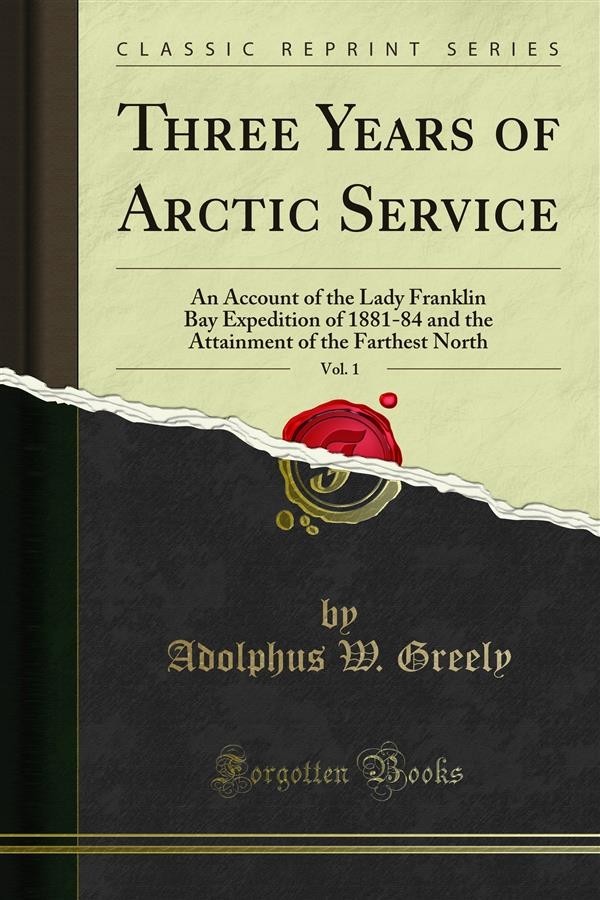 These volumes appear in response to the demands of the general public for a popular account of the Lady Franklin Bay Expedition; and in their preparation I have spared neither health nor strength since the rendition of my official narrative to the War Department has left me free. The Secretary of War kindly granted me authority to incorporate in this work such official journals, maps, etc., as I might desire.<br><br>This narrative, however, is based on my diary, though I have drawn freely, always with credit, from the official field reports, and also from the very complete journals of Lieutenant Lockwood and Sergeant Brainard, the only regular diaries, with my own, kept during the retreat and our subsequent life at Camp Clay.<br><br>Fearing exaggeration, I have occasionally modified statements and opinions entered in my original journal, believing it better to underrate than enlarge the wonders of the Arctic regions, which have been too often questioned.