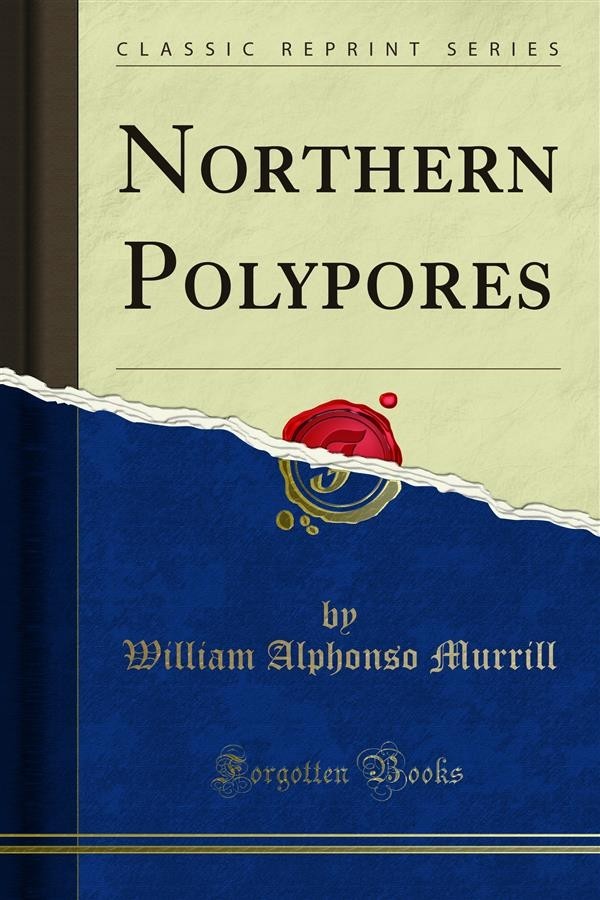 Polypores are tough or woody fungi found chiefly on wood in the form of brackets of various shapes and sizes, the fruiting surface being composed of tubes or furrows. Sometimes the walls of these tubes split with age and the hymenium appears spiny, resembling the hydnums; sometimes the furrows change with age to appear like gills. When the fruit-body is perennial, the tubes are often arranged in layers. The family may be divided into four groups, the resupinates, the annual poroid species, the perennial poroid species, and the agaric-like species. The resupinate species cannot be satisfactorily studied without the advantages of a large herbarium and are therefore omitted here, but some of the larger species of the other groups are comparatively easy.<br><br>Polypores as a class are very destructive to trees and timber. On the other hand, one species possesses medicinal properties, some of the encrusted species supply tinder, and several of the more juicy ones are excellent for food if collected when young. The only species recognized as poisonous is the medicinal one, Fomes Laricis, and it is so tough and bitter that no one would think of eating it.<br><br>Polypores are very easily collected and preserved and they largely retain their characters when dried, which makes them excellent objects for class study during the winter months. Many of them, also, remain in situ during the winter in perfect condition for collecting. As a group, they lend themselves remarkably well to studies in gross and minute anatomy, variation, adaptation, and injurious effects on trees and structural timbers.