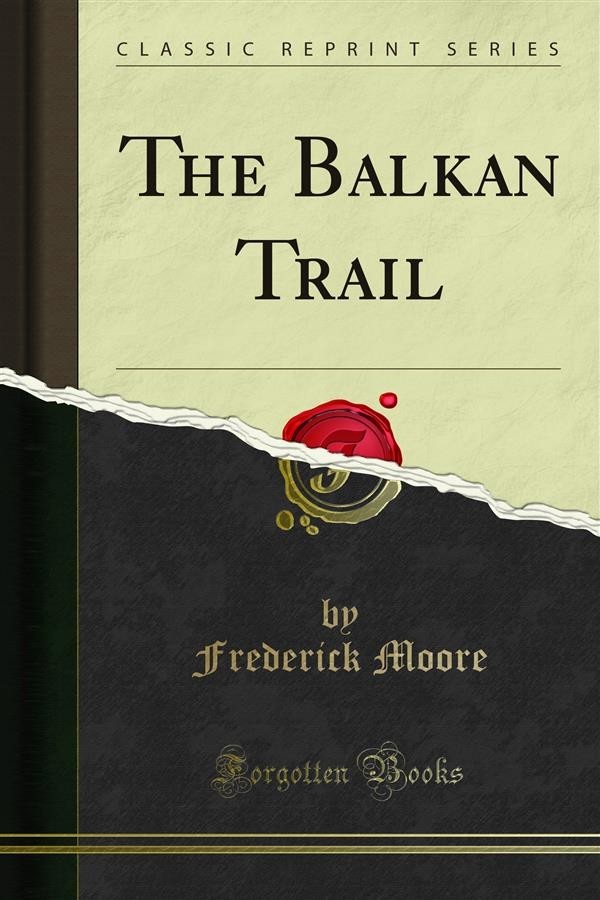 The man with the bad eye proved to be a character with a most romantic past, a Continental count who had fallen from his high estate, but still a man of good taste — particularly for food. He, too, had been a soldier; he had commanded a company of cavalry in the russo-turkish war, and could still, in his age, ride me out of my saddle. But he was a Jew, and Wisely, as time has proved, did not return after the war to the land of his birth. He was not a dragoman by profession, there was nothing servile about him. An English correspondent would not have tolerated his patronage. But in America, a man and his master, and a master and his man, equal pretty much the same thing and we have heard that things which are equal to the same thing are equal to each other. N O serious class prejudices hampered me, and I was content to permit my man to be my companion in a land where I could communicate direct with so few. The Count had Bulgarian, Turkish, and Russian history, as well as all the languages of Europe, at his fingers' ends. In View of his many accomplishments I agreed to pay him six francs a day and his living and travelling expenses. But this was not all my man got from me.