The Beasts, Birds, and Bees of Virgil 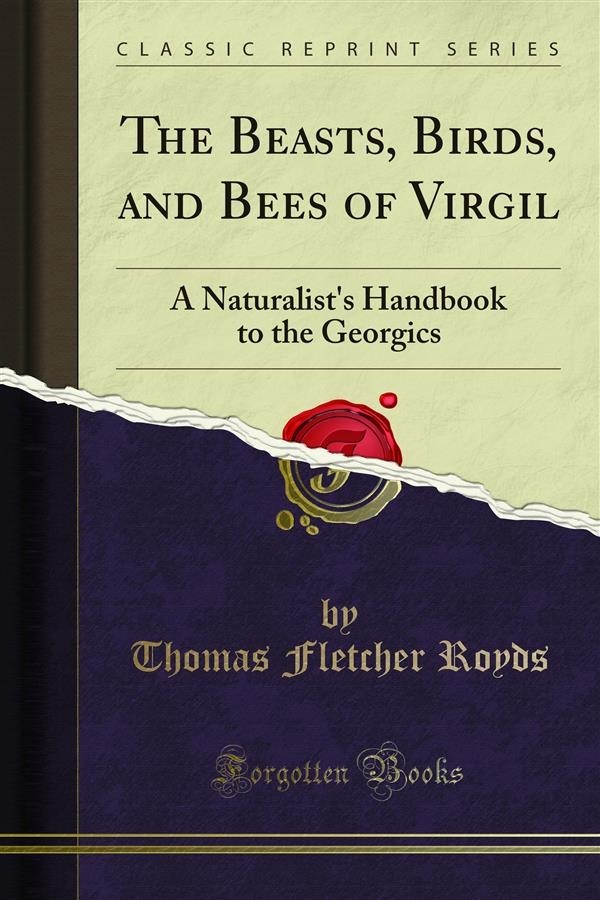 The Beasts, Birds, and Bees of Virgil

No book of classical antiquity makes quite such a strong appeal to Englishmen as the Georgics. For the average educated Englishman has in him something of the sportsman, something of the naturalist, and often at the back of his mind an inkling of the poet; long ago he had also in him a good deal of the farmer, and it looks as though this might be so again in the next generation. The Georgics, if he has the luck to come across them, are pretty sure to attract him in one way or another. I well remember, in the days of my college tutorship, having to push a sporting youth through the thorny hedge of Responsions - one who was totally incapable of understanding the rhetoric of Livy, with whom we first tried him; then in despair I put him on the Georgics, and adroitly began with the third.