The Chronicle of James I. King of Aragon 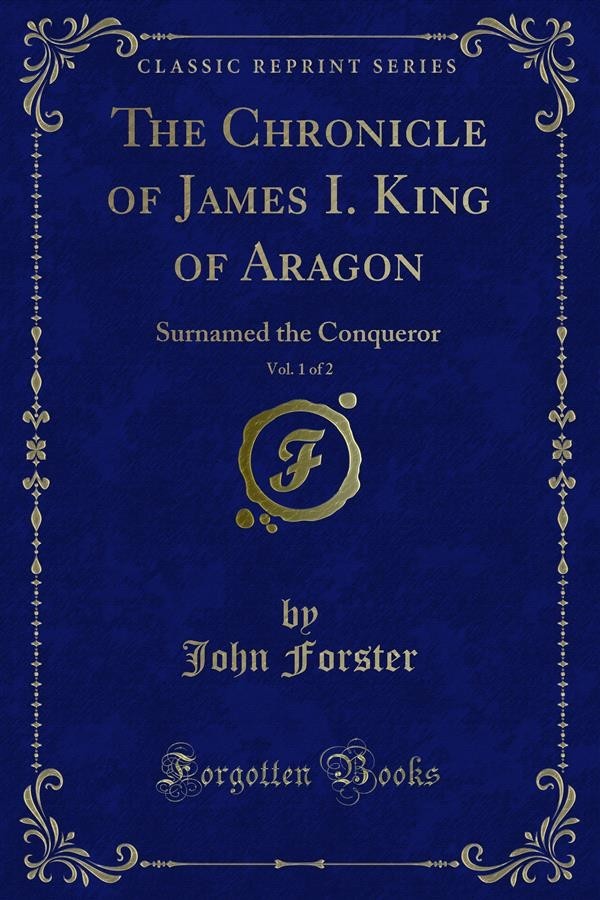 The Chronicle of James I. King of Aragon

The present translation of the Chronicle of James I. of Aragon, surnamed "the Conqueror" - one of the most remarkable historical productions of the thirteenth century - was undertaken nearly eight years ago, though not quite finished, by the late John Forster, Esq., M.P. for Berwick during the period of 1852 to 1857. The idea sprang entirely from him after a private conversation held in the Athenaeum Club in August, 1875. The history of Spain, said he to the writer of these lines, particularly that of Aragon during the middle ages, is so exciting and full of interest, and at the same time so little known among us, that I am seriously thinking of translating Jamess Royal Chronicle into English.