The Forest of Arden 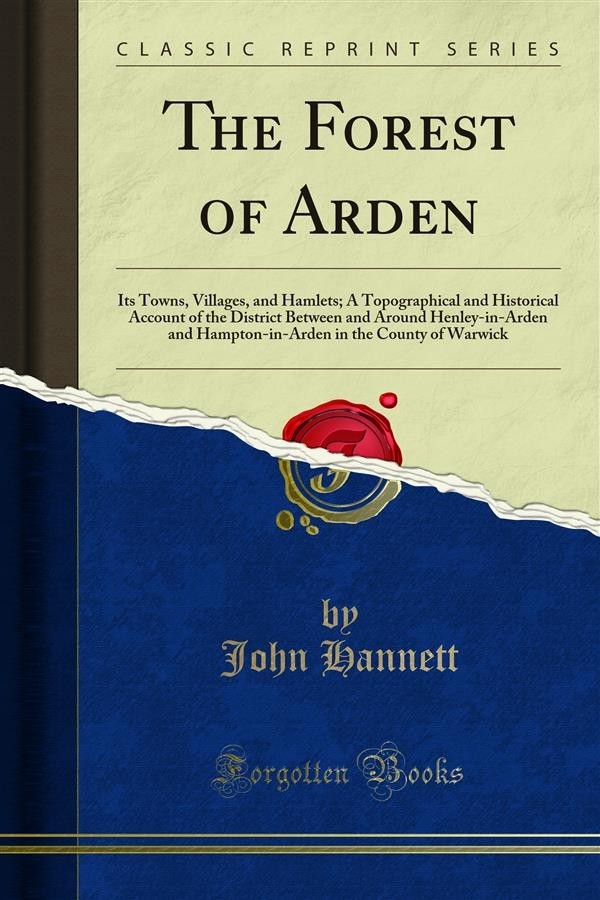 The Forest of Arden

The compiler of the following pages would deprecate a too rigid criticism of his performance, being sensible that the volume which he now commits to his subscribers and the public, is destitute of the merits which would have better corresponded with the liberal patronage and encouragement which, he is happy to acknowledge, have, from many quarters, been accorded to him during its progress.<br><br>The historical portion of the work has been mainly derived from the great Warwickshire historian, Dugdale, supplemented by the works of Leland, Camden, Tanner, and Stukeley, and by publications issued under the authority of Parliament To these have been added numerous extracts from many interesting documents among the MSS. in the British Museum, the Record and Augmentation Offices, Parish Registers, &c., which have never before been made public.