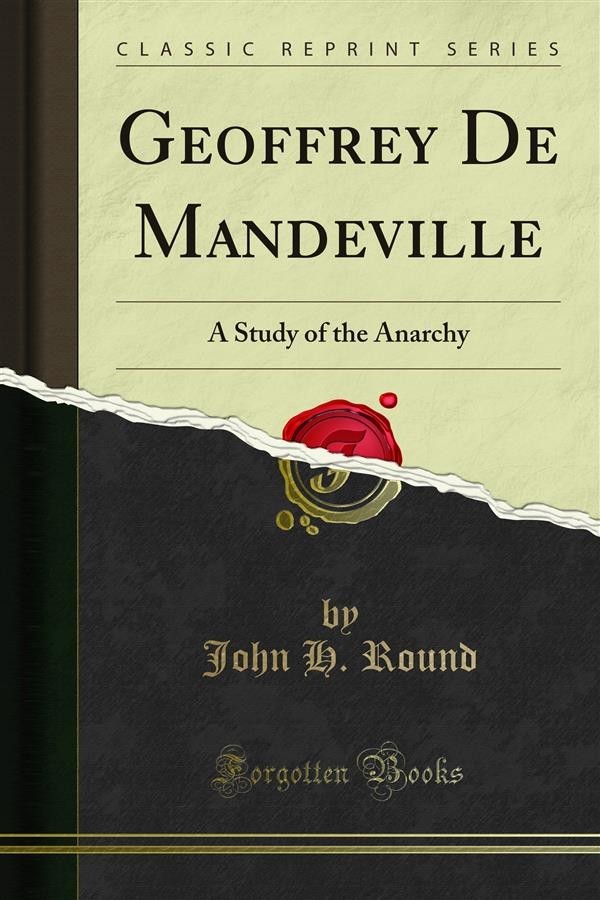 Among the subjects on which I shall endeavour to throw some fresh light are problems of constitutional and institu tional interest, such as the title to the English Crown, the origin and character of earldoms (especially the earldom of Arundel), the development of the fiscal system, and the early administration of London. I would also invite attention to such points as the appeal of the Empress to Rome in 1136, her intended coronation at Westminster in 1141, the unknown Oxford intrigue of 1142, the new theory on Norman castles suggested by Geoffrey's charters, and the genealogical discoveries in the Appendix on Gervase de Cornhill. The prominent part that the Earl of Gloucester played in the events of which I write may justify the inclusion of an essay on the creation of his historic earldom, which has, in the main, already appeared in another quarter.