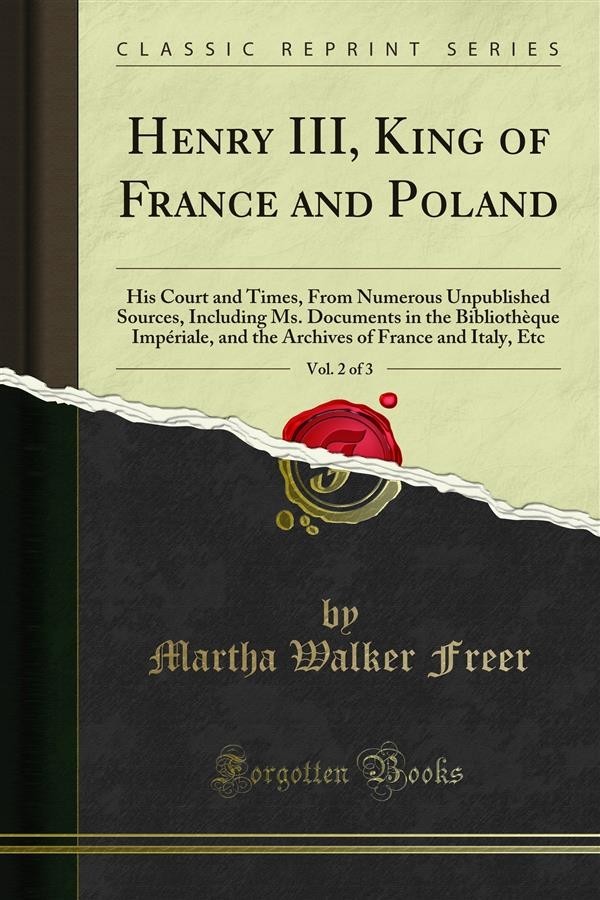 The rapid progress of the civil war in Languedoc, meanwhile, daily increased the peril of the royal sojourn at Avignon. The maréchal de Bellegarde was still before Livron, be having been compelled to detach a strong division of the besieging troops to check the progress of Montbrun in Dauphiny. The marshal Damville had captured St. Gilles, and menaced aigues-mortes. The king, therefore, feeling the disgrace of so open and manifest a disregard of his person and authority, reluc tautly resolved upon retracing his steps to Lyons. On his road Henry visited Bellegarde's camp, and caused an assault to be given in his presence. The besieged, however, repulsed the attack, and afterwards discharged their artillery in defiance, knowing that the king and queen-mother were in camp. The garrison of Livron, moreover, assembled on the ramparts, and with hootings and derisive cries saluted their majesties, utter ing imprecations on their policy. Henry accordingly proceeded to Lyons, where he arrived on the l0th day of January, 1575. Soon afterwards he committed the egregious mistake of commanding Bellegarde to raise the siege of Livron, under pretext that he required the troops under the marshal's command to assist at the solemnity of his approaching coronation. Livron, which had thus repulsed the assaults of Montpensier, Bellegarde, and of Henry himself, long adhered to the Huguenot cause; while its successful resistance encou raged beyond measure the revolt of more important towns in the south.