Highways and Byways in Wiltshire 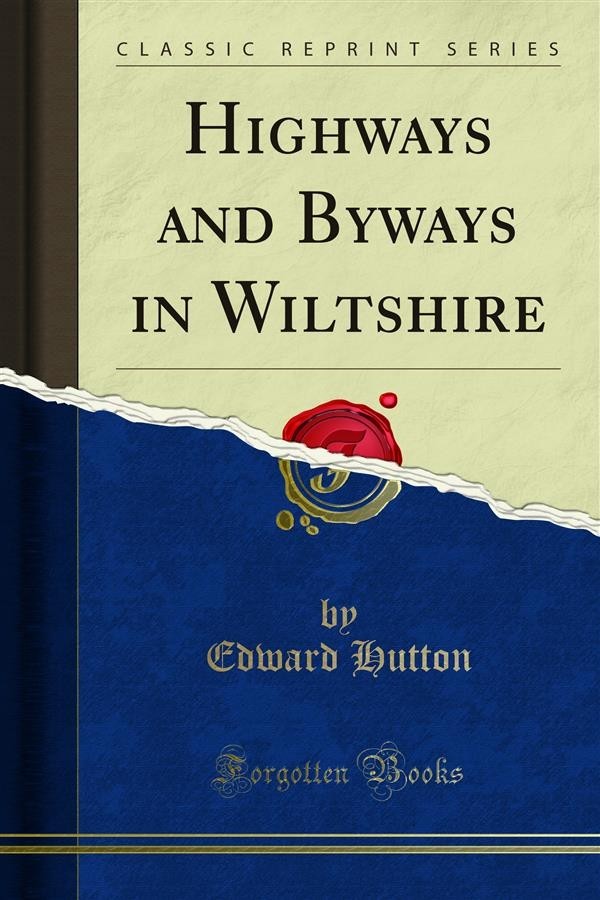 Highways and Byways in Wiltshire

If a man set out by the great West Gate from Winchester, the old capital of England, and follow the Roman road westward, as he may still do, for the most part easily enough, over hill, over dale, through copse and ford, he will come in the twilight at the end of a long day's march upon a vast ancient mound, a huge and stony encampment, on the southern edge of the great lonely upland we call Salisbury Plain spread out as far as the eye can reach, north, east and west before him.<br><br>This earthwork, standing there in a solitude only matched in the sky, once beautiful with turf and dark with trees and undergrowth, holy by reason of its beauty and its age, and, as one might have thought, inviolate, contains, as we may think, the roots and the foundations of the old city of Sorbiodunum and is known, and rightly, as Old Sarum; for it was the mother of the beautiful and shining city of Salisbury which lies, exquisitely visible, marked and ennobled by the famous and lovely spire of its Cathedral, in the valley to the south.<br><br>If the county of Wiltshire, amorphous as it is in character, has any common centre, hallowed by age and imposed by long tradition: this is it.