History of the Manchester Ship Canal 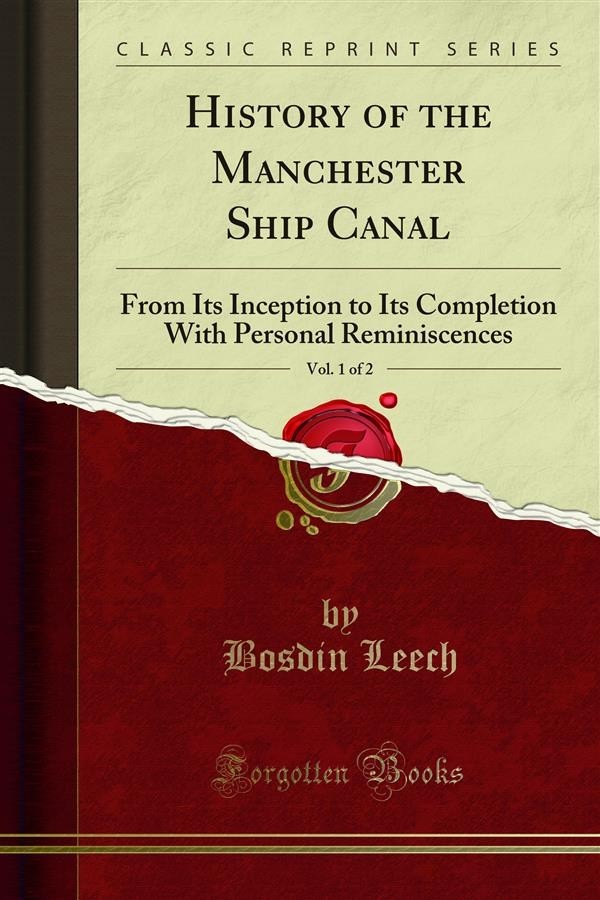 History of the Manchester Ship Canal

The early struggles and ultimate triumph of the Manchester Ship Canal constitute a subject of absorbing interest. In the history of Manchester, and indeed of South Lancashire as a whole, no other event or enterprise can compare with it in its far-reaching effects. The story, too, in many respects contains all the elements of a romance. It is the relation of a desperate and almost hopeless fight against opposition of the most powerful and uncompromising character, and it is meet that the names and qualities of the men engaged in the strife, and the nature of the difficulties which they encountered and overcame, should find a permanent record. To rescue both individuals and incidents from oblivion, and to give a connected narrative of the course of events from the conception to the completion of the canal, is the object of the present work. The task has not been an easy one, nor has it been lightly undertaken. If, however, a personal association with the enterprise from the outset, a close and intimate knowledge of all its engineering and constructive phases, and the possession of a unique collection of materials, correspondence, reports and records of every kind, may be regarded as qualifications necessary, if not even indispensable, I can at least lay claim to these.<br><br>My first chapters are devoted to the early history of water communication, both at home and abroad, and to the rise and development of the port of Liverpool. The conditions which called the Manchester Ship Canal into existence are next dealt with, and it will be seen that the actuating motive was in no sense one of hostility to Liverpool or to other existing interests, but was the mere instinct of self-preservation. The trade of Manchester, and in fact of the whole district of which Manchester is the centre, was being strangled by the heavy charges of various kinds imposed by Liverpool, aggravated as they were by the high rates of railway carriage between the two cities. As a remedy for a state of affairs beyond endurance, the Ship Canal has been a signal success. The average freight charges to Manchester on imported goods are now about one-third what they were twenty-five years ago.