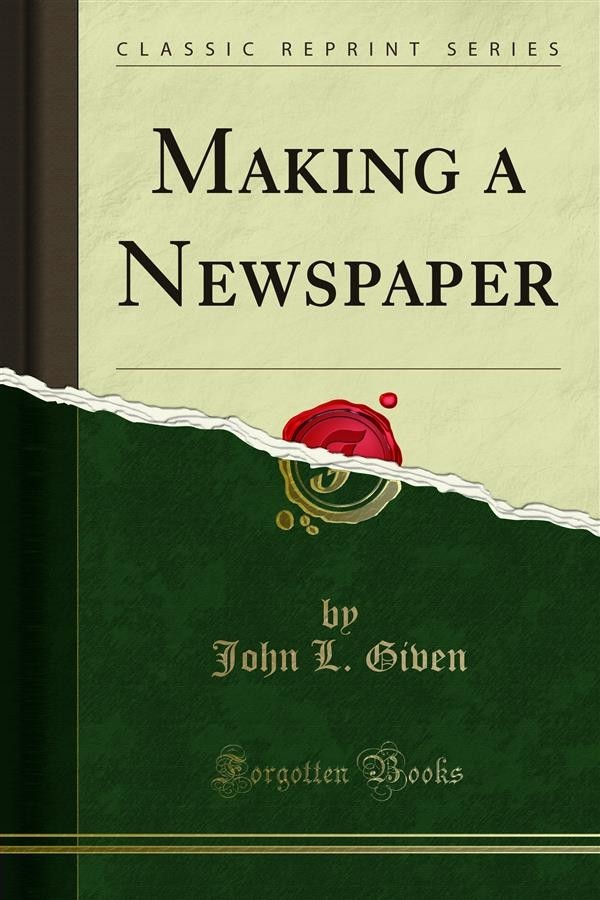 The average American, while he does not perhaps often realize it, regards the newspapers of his country much as he regards the Liberty Bell and Bunker Hill. In the Liberty Bell and Bunker Hill he sees symbols of independence and democratic government. In the newspapers he sees concrete examples of that priceless possession, free speech. Holding the newspapers thus apart from the ordinary, he is willing to overlook the fact that they are in reality pure business ventures conducted for the purpose of making money, and consider them as representing not men but principles. The American is proud of his newspapers, and while there is here and there an example which he may not defend, he is ever ready to praise them and, if need be, fight for them as a whole. There is nothing which will make the eagle shriek louder than the shadow of a muzzle for the press.<br><br>Newspapers are read everywhere in America, for the editor, like the missionary and the school-teacher, is ever on the lookout for new territory; but the most persistent readers are found in the larger cities. Here a newspaper is a daily necessity.