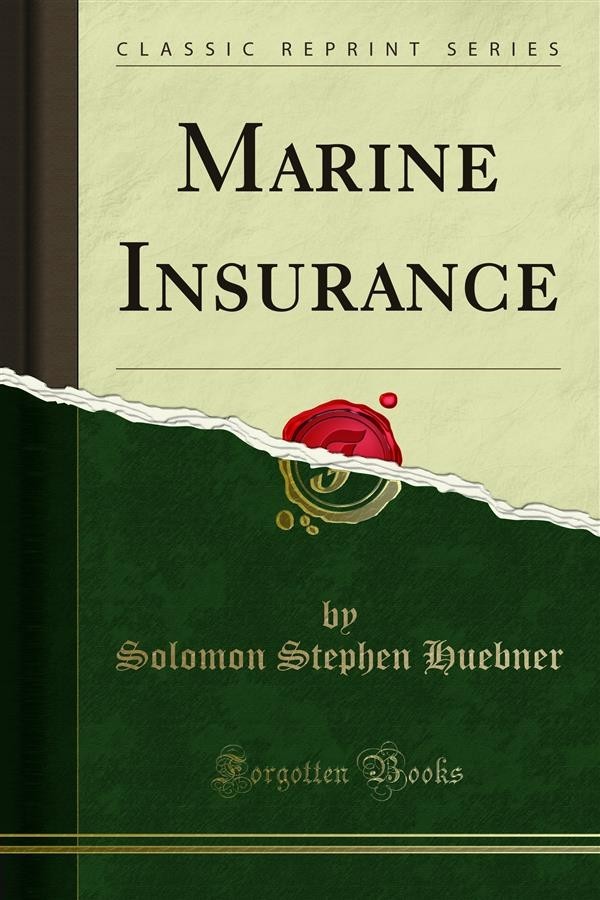 This volume upon the management of ocean steamship traffic is the first of a series of manuals designed to assist young men in training for the shipping business. The necessity for such a series of manuals became evident when, as a result of the great war, the tonnage of vessels under the American Flag was, within a brief period, increased many fold. To carry on the war, and to meet the demands of ocean commerce after the war the United States Government, through the Shipping Board and private ship-yards, brought into existence a large mercantile marine. If these ships are to continue in profitable operation under the American Flag, the people of the United States must be trained to operate them. Steamship companies, ship-brokers and freight forwarders must all be able to secure men necessary to carry on the commercial and shipping activities that make use of the ships. A successful merchant marine requires ships, men to man the ships, and business organization to give employment to the vessels.<br><br>In its Bulletin upon "Vocational Education for Foreign Trade and Shipping" (since republished as "Training for Foreign Trade," Miscellaneous Series No. 97, Bureau of Foreign and Domestic Commerce, for sale by the Superintendent of Documents) the Federal Board for Vocational Education includes among other courses suggested for foreign trade training two shipping courses upon subjects with which exporters should be familiar, namely, "Principles of Ocean Transportation" and "Ports and Terminals." Although such general courses are helpful to the person engaging in the exporting business a training for the steamship business as a profession requires much greater detail in the knowledge of concrete facts of a routine nature. An analysis was made of the various divisions of the steamship office organization and it was suggested to the United States Shipping Board that as no literature existed of sufficient practicability and detail several manuals should be written covering the principle features of shore operations.