The Poetry of Giacomo Da Lentino 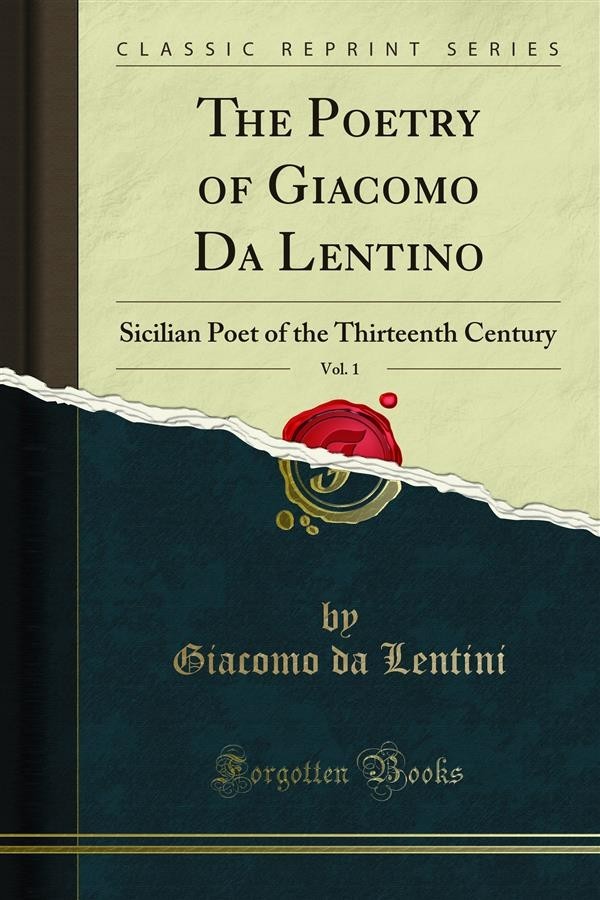 The Poetry of Giacomo Da Lentino

The present edition of the poetry of Giacomo da Lentino was accepted in a briefer form as a thesis for the degree of Doctor of Philosophy at Harvard University in 1909. As it now appears, the text and most of the critical apparatus are practically unchanged, but considerable additions are given in the form of notes, glossary, and metrical discussion. It endeavors to present all the poetry that can be attributed to Giacomo, as well as the poems that are of questionable authenticity, or are wrongly assigned to him in editions or manuscripts. In a field where numerous problems lack their final solution, many points of detail are still debatable.<br><br>The editor wishes to acknowledge his obligation to the numerous scholars who have worked before him in this field, and hopes that he has given credit in every case where his debt is a direct one. To those who have personally given him advice, or furnished him with material, his hearty thanks are due: to Professor Pio Rajna and Signor Dottore Gino Lega in Italy; to Professor E. S. Sheldon of Harvard, who, together with Professors C. H. Grandgent, and J. D. M. Ford, has been in charge of the publication; to the two former for many valuable suggestions; and to Professor Kenneth McKenzie of Yale, who furnished the copy of a sonnet in the Parma Library. Great appreciation is felt for the courtesy of Professor Mario Pelaez of Rome, who, on learning that this edition was being prepared for the press, ceased working on one of his own.