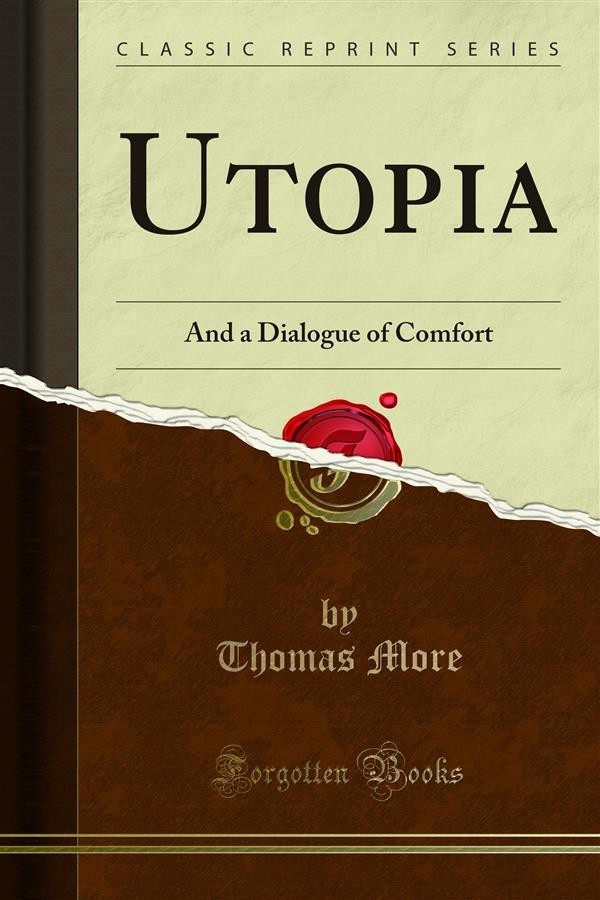 The history of one among the best and wisest of mankind, one who crowned a life of unsullied virtue by a glorious martyr's death, is a narrative in its main features familiar to most of you, yet it cannot be otherwise than good for us to study, and even to study anew, a story at once so attractive and so edifying. If we find a man, and that man a layman, married and the father of a family, who, gifted with a natural genius, acute, profound, and brilliant beyond any of his time, adding to that genius the gifts of patient industry and indefatigable diligence, so that he obtained at home the first rank and highest honours, and abroad was recognised by the learned of every nation as one of the foremost scholars of his time: to say so much would be to speak of a very great man. When we say, besides, that his personal character and disposition were gentle, sweet, and benign, marked by the tenderest attachments to his friends and his family; that he was so unambitious that he never seems to have once sought his personal advancement, and freely laid down the honours and dignities bestowed upon him with greater joy than other men embrace them; that the shadow of evil passion never overcame him; that he was generous, charitable, and unselfish to a degree that left him poor in the midst of every opportunity of acquiring wealth; and that his daily intercourse was marked by a uniform sociability and mirth which made him the most delightful of friends and companions: we speak of a character whose attributes, even if he had been a heathen or unbeliever, would have justly endeared him to mankind.