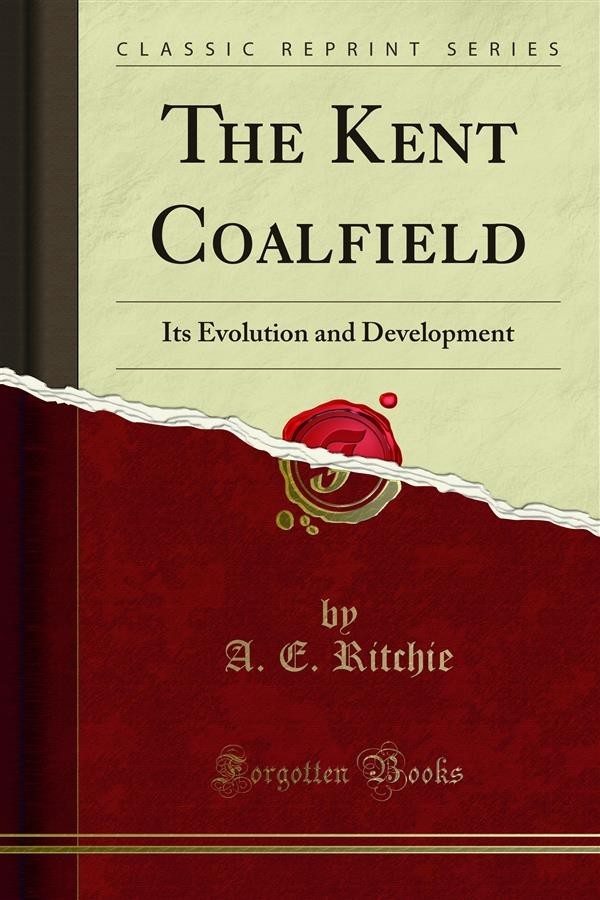 The time has surely come when the scepticisms so generally evidenced towards the Kent Coalfield should give place to belief in its actuality, and to faith in its future. To the long delay in the sinking of the pits at Shakespeare Cliff, and the many unfulfilled prophecies concerning them, must be attributed the lack of public interest in, not to say ignorance of, the economic revolution that is now in progress in Kent.<br><br>Two collieries have entered upon the producing stage, and are raising a quarter of a million tons of coal per annum; a quantity which would probably be doubled but for the disabilities imposed by the war. A third colliery has recently got both shafts into a 5-ft. seam of excellent coal, from which, in the early part of 1920, a fairly substantial output should speedily be produced. Yet another colliery has its shafts sunk almost down to the Coal Measures: so that by the end of 1920 there should be four producing collieries in Kent - the forerunners of many more that will follow as rapidly as post-war conditions of labour permit.