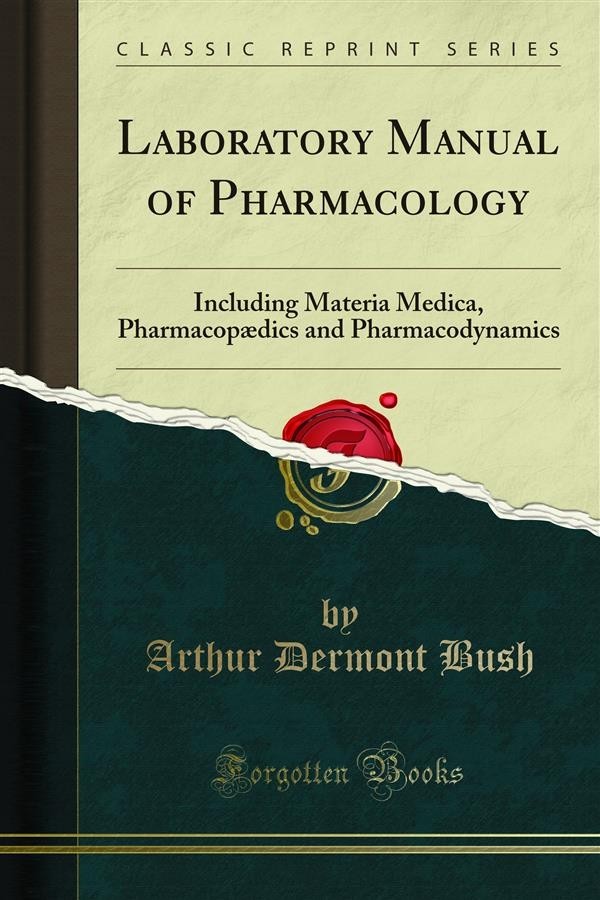 T O the possible Objection that set formulae might. Tend to cramp the student's powers Of expression, it may be replied that these early years Of a medical course represent a formative period in which should be developed accurate, systematic methods of Observation; and such formulae as prevent fruitless dissipation Of energy thereby promote increased efficiency, both of thought and action. This book has been prepared with the constant thought in mind that the great majority Of medical students are not preparing to become specialists in Pharmacology, but practitioners of general medicine. Therefore the knowledge gained derives its chief value in proportion to its relation to medicine. The interests Of the student are in such a case paramount to the interests Of the specialist, though the difference in needs in the two cases is less in matter and method than in proportion and emphasis. So, to paraphrase the words of an honored preceptor, Dr. Ganong, the real test Of the value Of this Manual will be found not in whether my colleagues deem it a well-propor tioned compendium of pharmacologic fact, but whether it leads students to pursue the subject with an interested spirit, and to adopt spontaneously its methods and teachings in their later activities.