Lectures on the Diseases of the Nervous System 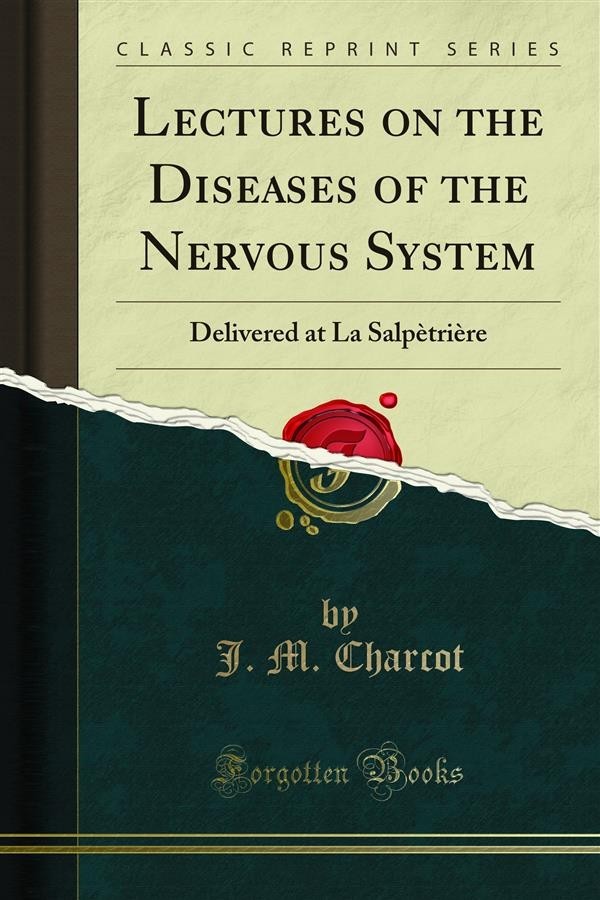 Lectures on the Diseases of the Nervous System

Although but recently published in Paris, the Lectures of Professor Charcot on Diseases of the Nervous System have already taken a place amongst the classic works of medical literature, and been translated into several Continental languages. When preparing for the following version, it was judged best to await the appearance of the second French edition; thus the reader, in exchange for some delay, has been enabled to obtain the work in its most correct form, enlarged by about one sixth. It was found inconvenient to reproduce the ten plates appended to the French volume; nevertheless, the references made to them, in the text, have been preserved, with a view to facilitate the researches of those who may desire to consult the original designs.<br><br>It is proper to mention that these lectures were reported and edited in French by Dr. Bourneville, editor of 'Le Progres Medical,' whose name or initial will be found attached to several notes.