A Guide to Artistic Skating 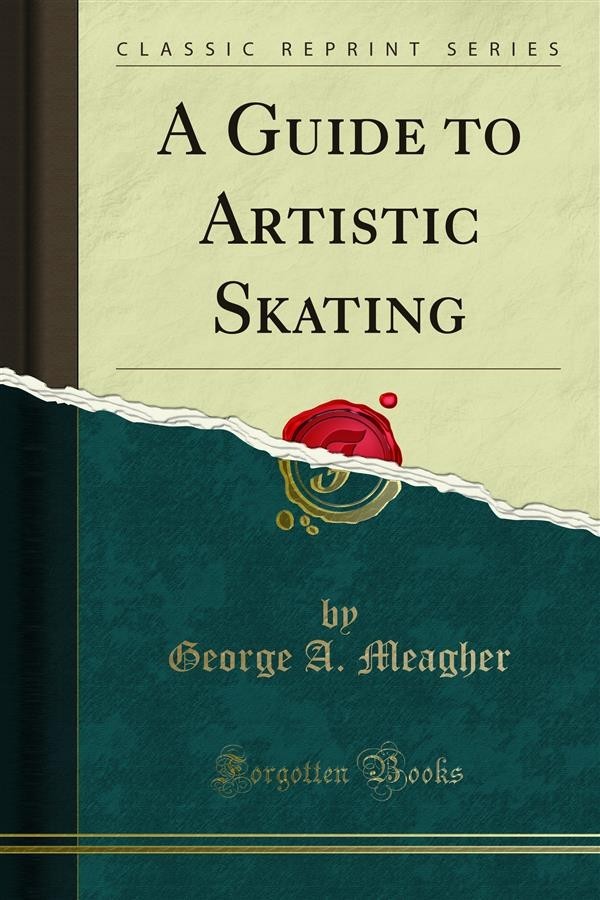 A Guide to Artistic Skating

Having derived considerable satisfaction and amusement from skating with Mr. Meagher, and having watched with profound interest his extraordinary and most graceful skill in those mysterious evolutions known as one foot figures, which consist chieﬂy Of grapevines, crosscuts, loops, etc sometimes singly and sometimes in combination, I have great pleasure in placing upon record the fact that he is the inventor and originator Of a considerable number of the figures given in the diagrams under these headings. It is, of course, very difficult to trace the origin of many of these beautiful and delightful exercises, but credit Should be given where credit is due, and a search through the various skating works will easily reveal the fact that, as Mr: Meagher himself has informed me, he is undoubtedly the inventor and originator of many Of the movements to which I referred, and which will be found chieﬂy in Figures nos. 35, 36, and 38. Among others also are the following Serpentine Eight, Diagram XIV. Serpentine Turnip Eight, XIV. Serpentine Eight, combining Rail Fence, XV. Cross cut Swedish Eight, XVIII., etc. Figures of Eight, XX.