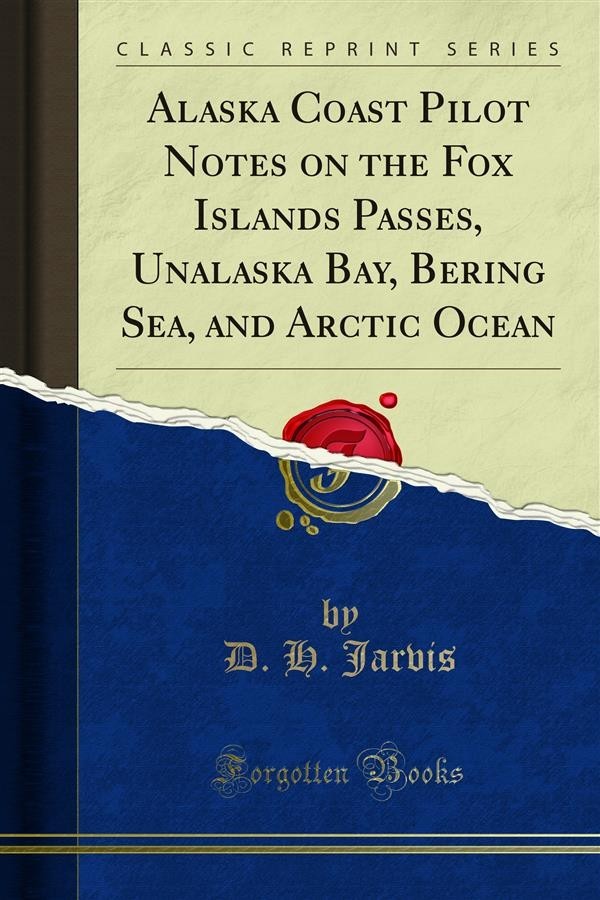 The information contained in thin bulletin relates to the Fox Islands Passes, Unulnska Bay, the coast and islands of Alaskn to the eastward and northward of the posses, and the Arctic Ocean as far as Point Barrow. Bulletin No. 4O, issued May 4, 1809, contained all the information available to the date of its publication. In this, the second edition of Bulletin No. 40, all later information has been added; it has been compiled in the office of the Coast and Geodetic Survey from the following sources:<br><br>Reports of United States naval officers published in Hydrographic Office Notice to Mariners.<br><br>Report of Lieut, Commander L. Tanner, U. S. N., commanding U. S- Fish Commission steamer Albatrasa, from a reconnissance of Bristol Bay in 1890.<br><br>Reports of J. F. Pratt, Assistant, Coast and Geodetic Survey, in charge of parties surveying Golofnin Bay and the posses and Hats of the Yukon River in 1898 and 1809.<br><br>Reports of Assistants G. R- Putnam and R. L. Furis, Coast and Geodetic Survey, in charge of parties surveying the delta of the Yukon River, Scaininon Bay, and Stuart Island in 1809.<br><br>Information collected from navigators at Seattle, Wash., by J. F. Pratt, Assistant, Coast anil Geodetic Survey.<br><br>Memoranda furnished by Mr. Samnel Applegate, of Unalaskn.<br><br>The information thus obtained has been revised as far as possible, and much additional mutter added, by Lieut. D. H. Jurvis, U. S. R. C. S, who was detailed by the United States Revenue-Cutter Service for this duty.<br><br>As absolute accuracy in a work of this class is scarcely possible, navigators will confer a favor by notifying the Superintendent of the Coast and Geodetic Survey of errors which they may discover, or of additional matter which they think should be inserted for the information of mariners as rapidly as possible to include all portions of Alaska west of Yakutat Bay, the Aleutian Islands, and the Arctic Ocean cast of Point Barrow, and the cooperation of navigators is requested to this end.