Anatomy of the Cat 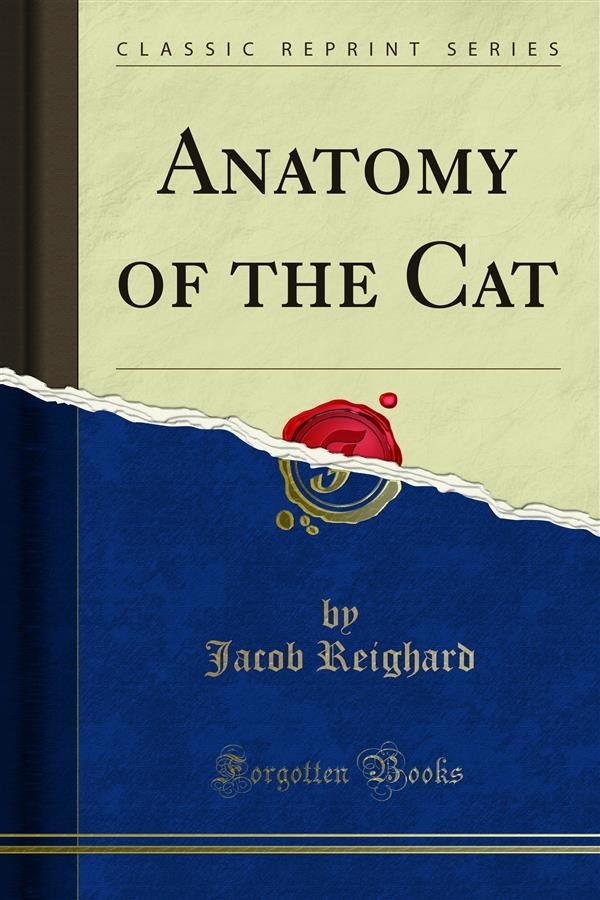 Anatomy of the Cat

Although the cat has long been in common use for the practical study of mammalian anatomy, a clear, correct, not too voluminous account of its structure, such as should be in the hands of students in the laboratory, has remained a desideratum. A number of works have been published on the cat, some of them of much value, yet there is none which fulfils exactly the conditions mentioned. The books which have appeared on this subject arc the following:<br><br>1. Strauss-Durckheim, H. Anatomie descriptive ct comparative du Chat. 2 vols. Paris. 1845.<br><br>2. Mivart. St. George. The Cat: an Introduction to the Study of Back-boned Animals, especially Mammals. New York. 1881.<br><br>3. Wilder. Burt G., and Gage. Simon H. Anatomical Technology as applied to the Domestic Cat. New York, 1882.<br><br>4. Gorham. K. P., and Tower. R. W. A Laboratory Guide for the Dissection of the Cat. New York, 1895.<br><br>5. Jayne, H. Mammalian Anatomy. Vol. I. Philadelphia, 1895.<br><br>The first of these works treats only of the muscles and bones, and is not available for American students. Its excellent plates (or Williams's outline reproductions of the same) should be in every laboratory.<br><br>The second book named is written in such general terms that its descriptions arc not readily applicable to the actual structures found in the dissection of the cat. and experience has shown that it is not fitted for a laboratory handbook. It contains, in addition to a general account of the anatomy of the cat. also a discussion of its embryology, psychology, palaeontology, and classification.