The Geographical Distribution of Animals 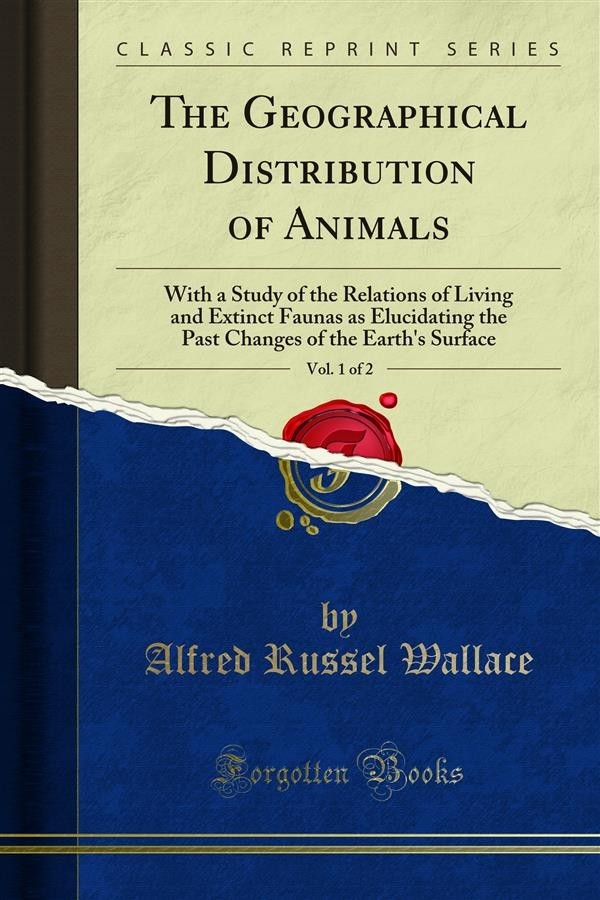 The Geographical Distribution of Animals

The detailed study of several groups of the birds and insects collected by myself in the East, brought prominently before me some of the curious problems of Geographical Distribution; but I should hardly have ventured to treat the whole subject, had it not been for the kind encouragement of Mr. Darwin and Professor Newton, who, about six years ago, both suggested that I should undertake the task. I accordingly set to work; but soon became discouraged by the great dearth of materials in many groups, the absence of general systematic works, and the excessive confusion that pervaded the classification. Neither was it easy to decide on any satisfactory method of treating the subject. During the next two years, however, several im portant catalogues and systematic treatises appeared, which induced me to resume my work; and during the last three years it has occupied a large portion of my time. After much consideration, and some abortive trials, an outline plan of the book was matured; and as this is, so far as I am aware, quite novel, it will be well to give a few of the reasons for adopting it.