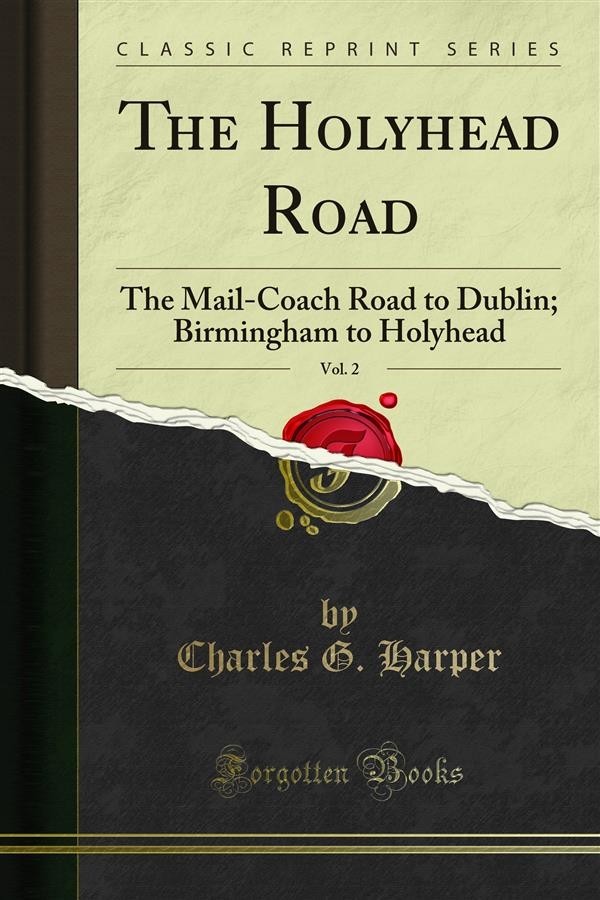 Little but scattered mention is heard Of Birmingham and its smiths before the Civil War, but when that struggle broke out, they were heard of to some purpose. Its 4000 inhabitants in 1643 were Puritans to a man, and warlike. They furnished sword-blades for Crom well's troops, and at a convenient opportunity waylaid the King's carriage and seized it, his furniture, and his plate. For these enormities Prince Rupert came later from Daventry and punished them severely in a battle on Camp Hill, overlooking the town. Many Birmingham men were slain that day, and eighty houses burnt; the whole affair piteously related in a tract of that time called The Bloody Prince; or, a Declaration Of the Most Cruell Practises of Prince Rupert and the rest of the Cavaliers, in fighting against God and the true Ministers of his Church. A woodcut intended to portray that sanguinary Prince appears on the cover, with Birmingham ﬂaming furiously in the back ground; Daventry in the rear. The rest Of the Cavaliers appear to be manoeuvring somewhere else; at any rate, Rupert is alone, on horseback, with a mild expression of countenance and a big pistol.