The Old Stone Crosses of Dorset 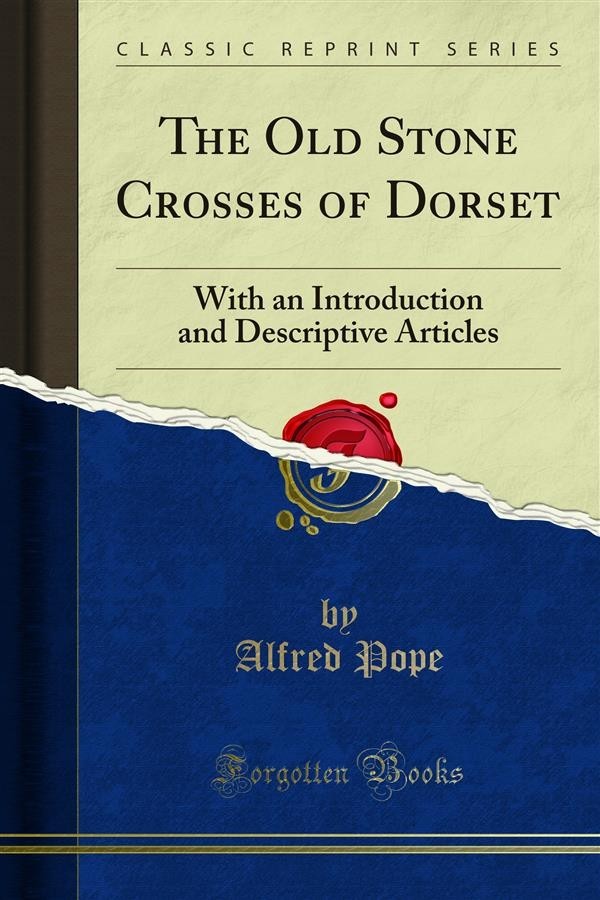 The Old Stone Crosses of Dorset

Having brieﬂy reviewed the introduction of the cross into this country, and its variety of form, let us consider the very many occasions and diversity of ways in which the cross, in various modifications of its form, would naturally be adopted. The Right Honourable T. Pemberton Leigh in delivering judgment of the Judicial Committee of the Privy Council in the case Westerton 'v. Liddell and Horne, said A cross was. Used as a symbol of Christianity for two or three centuries before the Reformation, and has continued ever since to be used as an ensign of honour, as an ornament both of build ings and persons, ecclesiastical and civil, public and private, without any relation to superstitious or even to religious usage. There were Memorial Crosses, Churchyard or Preaching Crosses, Market and Village Crosses, Boundary Crosses, Weeping Crosses and Pilgrim Crosses. Let us shortly consider each one of these in its order.