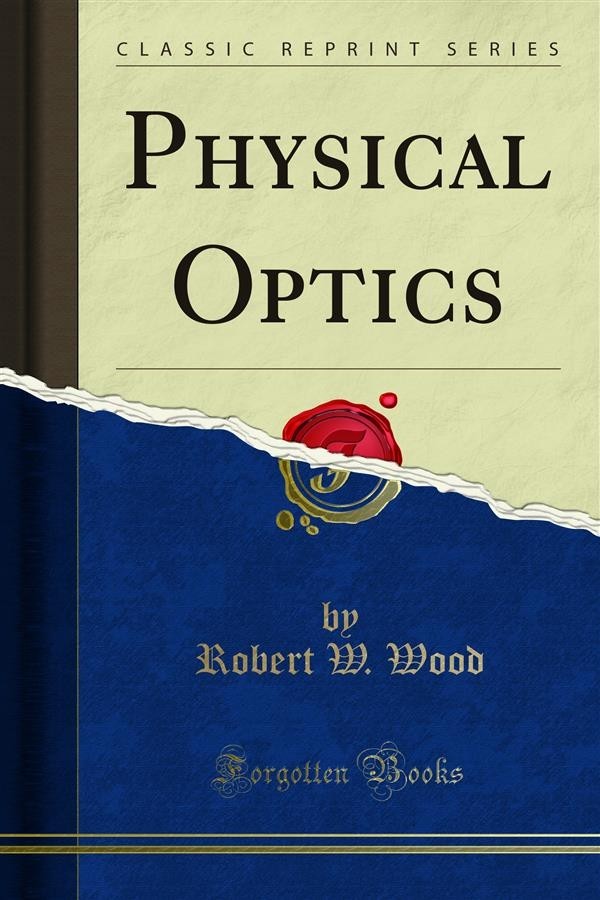 The present volume was commenced at a time when Preston's Theory of Light was practically the only advanced text book on the subject in English, suitable for general class work. This work, while excellent in every respect, could scarcely be said to represent our present knowledge of the subject. Anomalous dispersion and the relation existing between absorption and dispersion was barely mentioned, and of course the recent remarkable discoveries in the field of magneto-optics were not recorded. In the meantime two very excellent books have appeared, the English translation of Drude's Lehrbuch der Optik, which cannot be surpassed, and Schuster's Theory of Optics which, while extremely interesting and suggestive, omits all mention of the Laws of Radiation, Fluorescence and Phosphorescence, and the whole subject of the "Optics of moving media."<br><br>In the present volume especial stress has been laid on the experimental side, and it is the authors hope that the perhaps too frequent references to experiments with which he has been more or less directly associated, will not be taken as an indication of a lack of perspective.<br><br>No pretence at originality in the mathematical treatment is made: the work has been compiled to a great extent from lecture notes, and many plagiarisms doubtless occur. The excellent theoretical treatment, based upon the electro-magnetic theory, given by Drude, has been followed very closely, and it is hoped that this acknowledgment may serve in place of the numerous quotation marks which would otherwise be necessary. Various other standard text-books have been drawn upon freely, especially the very comprehensive work of Verdet.<br><br>Too much space has perhaps been given to the theory of dispersion, and the incorporation of the somewhat lengthy development of the dispersion formula by elementary methods, based upon the elastic-solid theory, may appear superfluous.