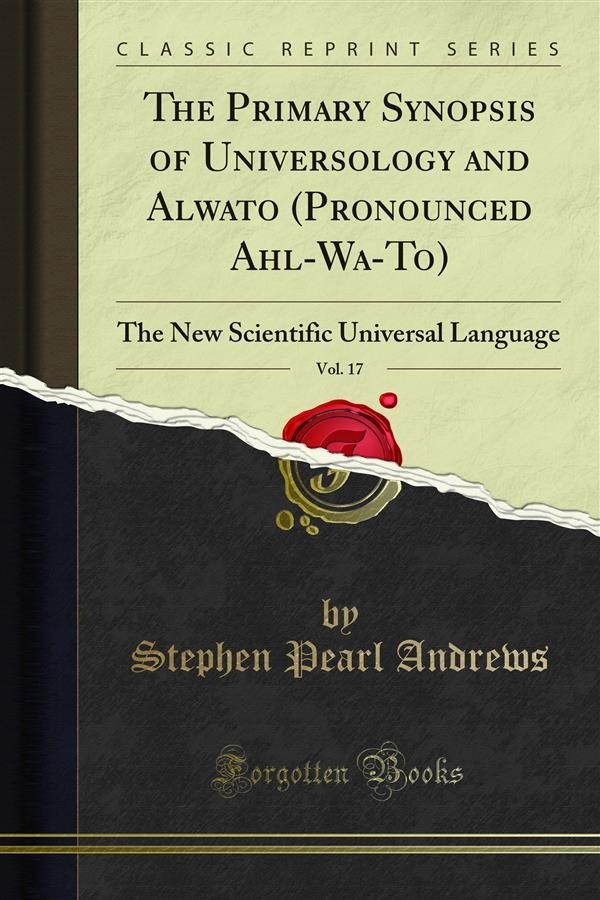 "The Basic Outline of Universology" has been announced by my publisher to appear earlier than the present date. Reconsideration and the advice of scientific friends in whose judgment I have great confidence have resulted in some change in the order of publication.<br><br>It is urged on me by my advisers, who have read and who express their great interest in the success of the larger work, that, while I have regarded it as an Introduction merely to the Science of Universology, it needs, itself, to he introduced; and not alone by Introductions which peak about the science, descriptively,("The Basic Outline' is itself prefaced by several such), but by a smaller work, less technical and elaborate, giving, nevertheless, some real insight into the nature and principles of the science itself, and some intelligible illustrations of the working of those principles, upon so limited a scale as to be accessible by the whole intelligent public.