The Prophecies of Daniel Expounded 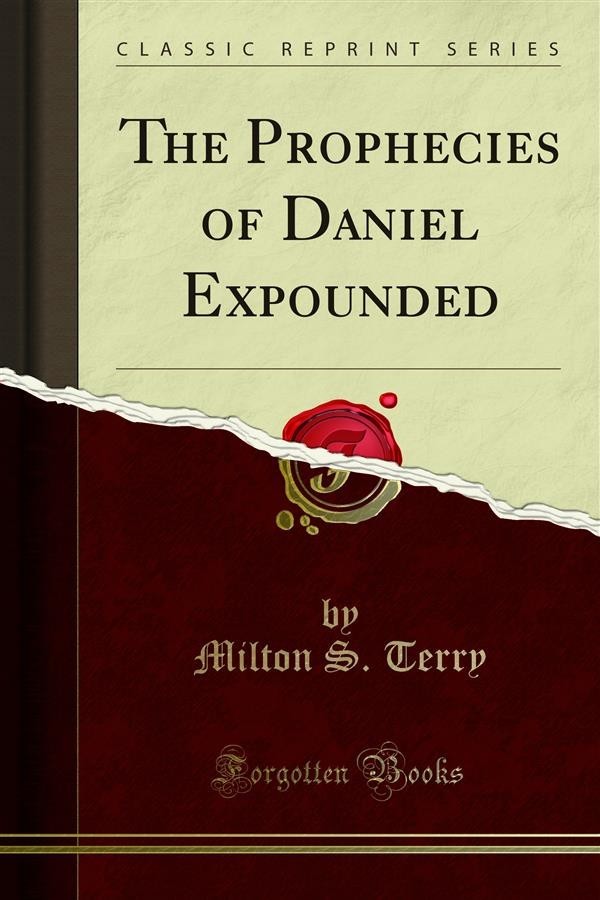 The Prophecies of Daniel Expounded

This little volume does not aim to furnish a commentary on the Book of Daniel, but consists rather of a series of exegetical essays on the apocalyptical portions of the book. It is sent forth with a hope of correcting, to some extent, the unsound methods of interpretation from which, we believe, this series of prophecies has greatly suffered. With a number of English expositors it would seem that the chief mission of Daniel, during the time of the Babylonian exile, was to foretell the rise and fall of the Roman papacy; and one might almost infer, from the tone and spirit with which some of them write, that, if this darling idea of theirs is to be rejected, the book would scarcely be entitled to a place in the inspired canon of Scriptures.