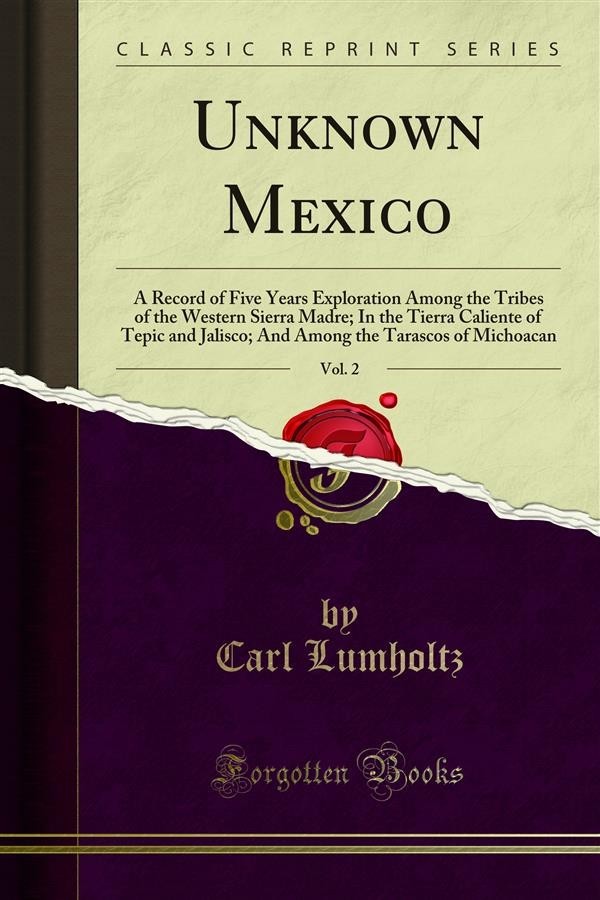 Huichol Reed Flute, with scratching, representing rattles of rattlesnakes, Former Head-dress of the Huichol, Carillo, The Central Part of the Huichol Country, Viewed from the South, Huichols from Bastita, Huichol Sitting in the Shade of his House; Store-house in Background, The Inside of a Votive Bowl Dedicated to the Goddess of Eastern Clouds.