Campaigning on the Upper Nile and Niger 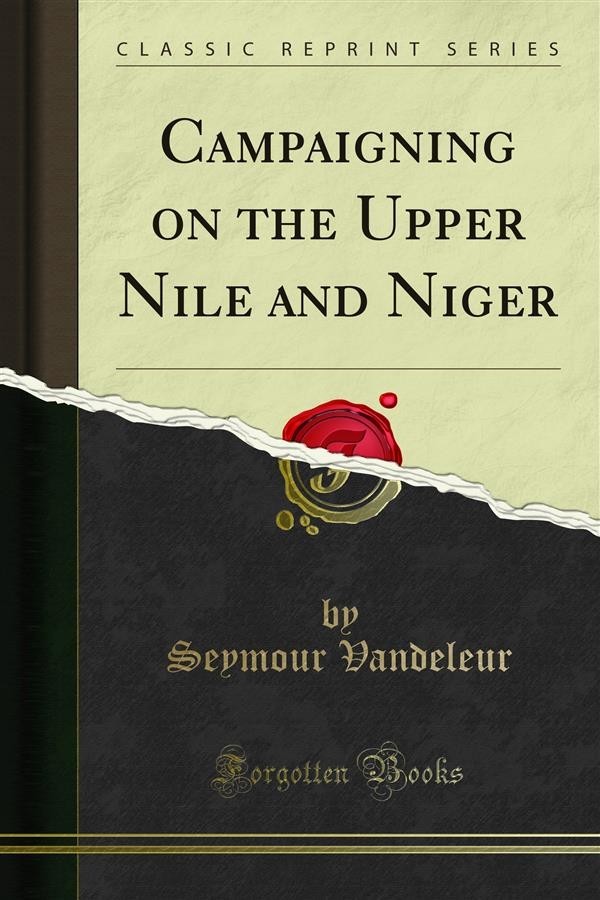 Campaigning on the Upper Nile and Niger

I must plead as an excuse for writing this book the interest now being taken in the countries about the source of the Nile, to which a railway is hastening from the East Coast, and in the valuable Niger territories which recent events have brought so prominently before the public. My grateful thanks are due to Sir George Goldie for having honoured me by writing an Introduction.<br><br>I am much indebted to Lieutenant A. H. Festing for allowing me to make use of his drawings for the Graphic during the Niger Sudan Campaign, which, by the courtesy of the Editor, I have been able to reproduce.<br><br>I have also to thank the Manager of the Times for kind permission to make use of letters which I wrote for the Times on the Niger, and Major Pulteney, D.S.O., Mr. Edward Heawood, M.A., and Dr. Scott Keltie, for their kind assistance in looking over the proofs.