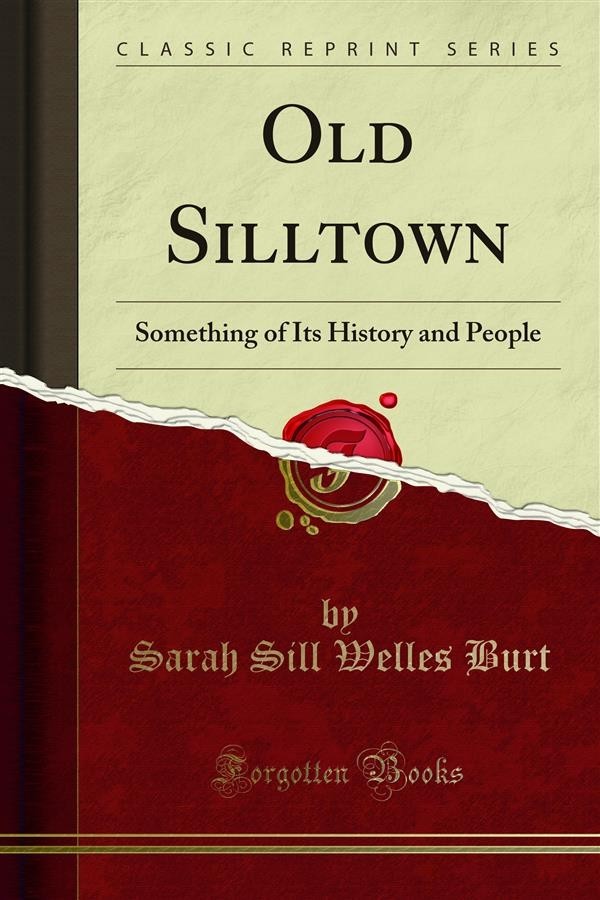 Sarah Sill Welles Burt, born in Utica, N. Y., in 1839, was the oldest daughter of Alfred Lee Welles and Sarah Griswold Sill, daughter of Captain Thomas Sill, of Lyme, Conn. (see Thomas Sill, Sixth Generation). Mr. Welles, her father, was for thirty years a prosperous merchant of Utica, a leading citizen of that city, and highly esteemed by the community. The family residence at the time of the birth of Sarah Welles was located on Devereaux street, later on Broad street and, still later the family moved to a suburb of the city, Whitesboro, in order that Mr. Welles might be near to the Utica Cotton Mills, of which he at that time was proprietor.