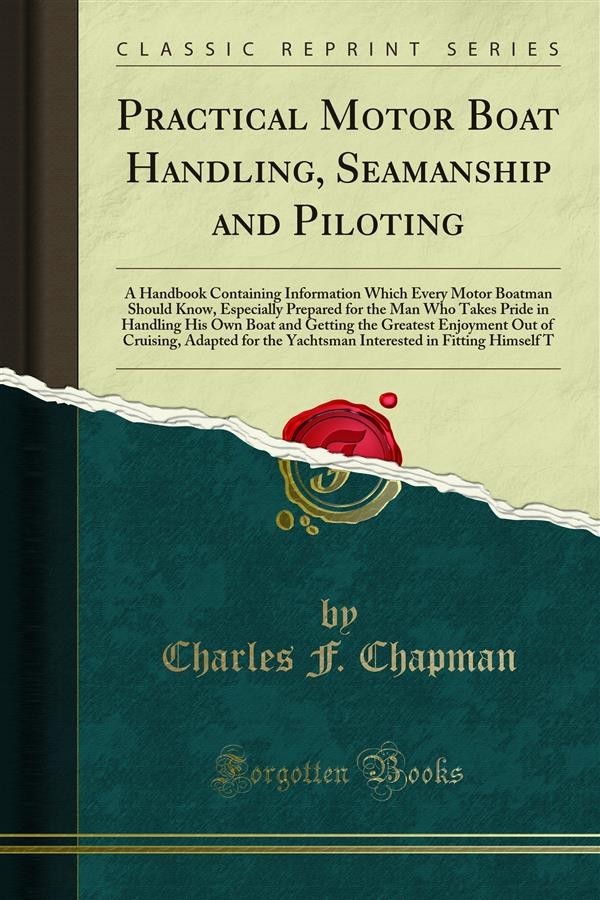 Navigation and shipping on the various waters of the globe, whether it be of a commercial or recreational character, is governed by certain regulations much in the same way as traffic on land is regulated. Instead of coming under the jurisdiction of the various States, as is the case on land, navigation and traffic on water comes under the jurisdiction of the Federal Government, except on inland waterways which are entirely within the limits of one State.<br><br>Federal jurisdiction is divided into three principal classes, which may be referred to as the International, the Inland, and the Pilot Rules.<br><br>International Rules<br><br>The International Rules govern navigation on waters which do not come within the jurisdiction of any particular country; for example, navigation on the high seas beyond what is technically known as the three-mile limit comes under the jurisdiction of the International Rules. These rules were drawn up at a conference of a number of the maritime nations of the world held about 1890. The various nations which were represented by delegates at this conference agreed to certain uniform and standard regulations, which should govern the ships of their nations on the high seas. They adopted and agreed to abide by the regulations which have been in force since this conference.<br><br>Inland Rules<br><br>Navigation on the waterways of the United States, which are tributary to the high seas, or are not within the confines of a particular State, are governed by regulations adopted by the Congress of the United States. These regulations are known as the Inland Rules, of which there are several sets applying to inland waters in particular localities.