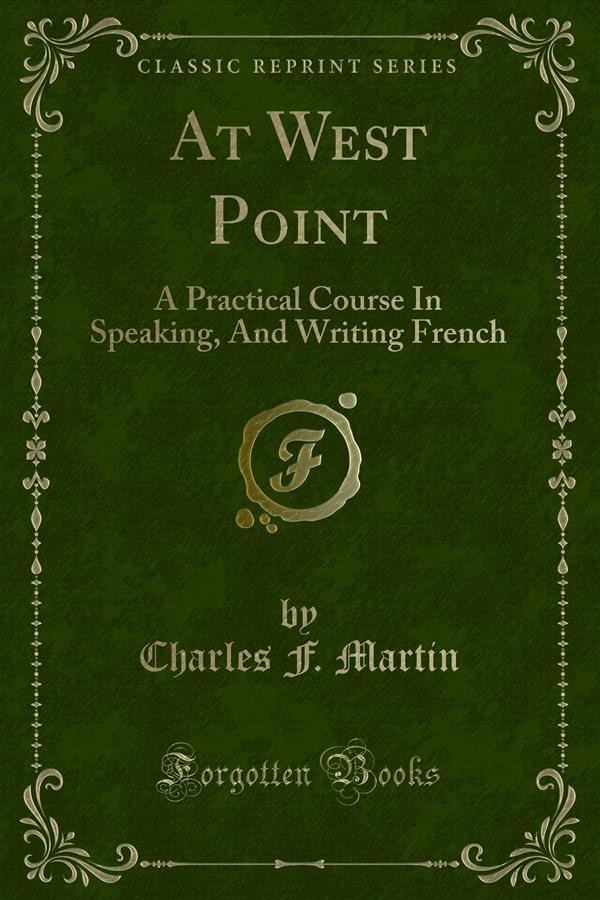 In writing this book the authors have departed widely from what seems to be a well established custom, - that of basing French texts for American or English students on French novels, plays, or short stories, with the underlying idea that an interest in French customs, manner of living, etc., should be inculcated in the student while teaching him the language.<br><br>Interest on the part of the student is recognized as essential to satisfactory progress; to create it is the problem of every teacher who understands the psychology of his pupils. It is the idea of the authors of this work that the pupil of high-school age is still most interested in the things most closely associated with his own life. They believe that if the student can first be interested to the point of learning the French language, so as to be able to use it and derive pleasure from so doing, his interest in French life and French literature will follow inevitably.<br><br>The theme chosen for the development of the text will, it is believed, strike a responsive chord in every young American. West Point is an institution almost as old as the republic of the United, States. Boys come to it from all parts of the country, as perhaps to no other institution. Its graduates have played an important part in the national life, not only in our army, but in all phases of activity. The beauty of the spot itself is to some degree indicated by the illustrations in many of our lessons.<br><br>The life of the cadets is delineated in the conversations of the French text. The conversations have been made as spontaneous as possible, and they cover a considerable variety of subjects. It is hoped that the treatment is such as will stimulate the desire of the student to express himself in French and will aid him to do so.