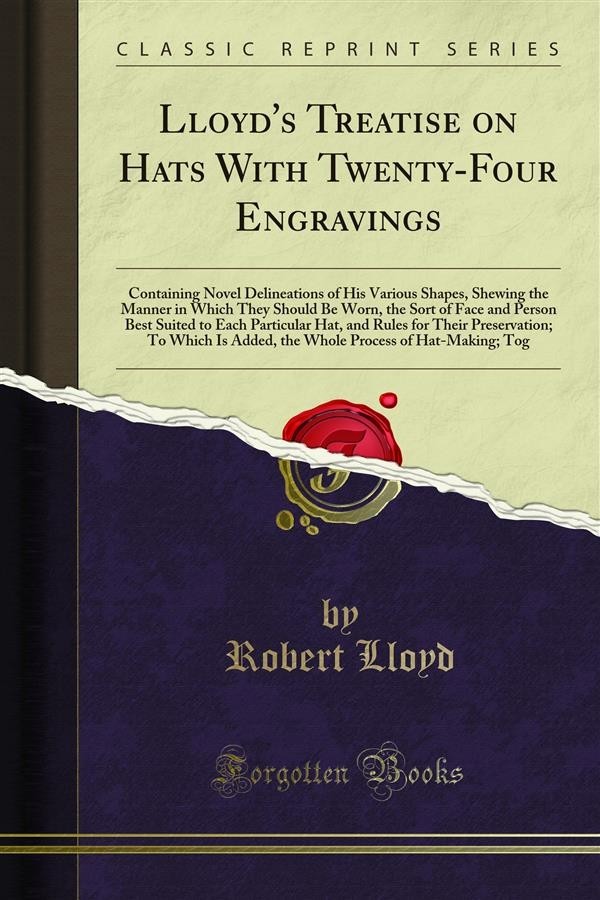 To what trifles do some men owe a perpetuation of their "famous memory." There is Nimrod, for instance, not but what he may have have had other and greater merits, yet he is best known as a "mighty hunter" and one who "wore boots;" now, allowing the relation to be true, and that he did hunt, and he did wear boots, is there anything extraordinary attaching to either, unless indeed, it could be proved that he had wooden legs, or that he was capable of sitting on the backs of two or more animals at one time; and if such were not the case, the simple fact of itself was never worth recording; as well may it be said, a thousand years hence, that Lloyd was a great Hatmakery and lived in a great City.