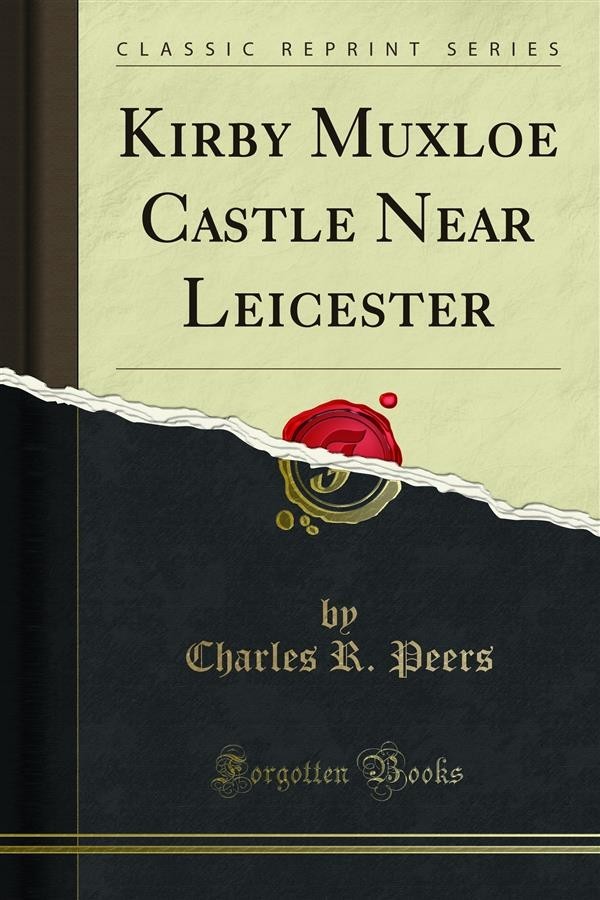 The connection of the Hastings family with Kirby Muxloe began with the marriage of Sir Ralph Hastings to Margaret, daughter of Sir William Herle, who held Kirby Muxloe in the time of Edward I and II. Sir Ralph Hastings died in 1346, and his son Sir Ralph, born about 1334, inherited Kirby as the heir of Sir Robert Herle, son of Sir William. In 1436 Sir Richard Hastings died possessed of property in Kirby, which Sir Leonard Hastings also held at his death in 1455. His son, Sir William Hastings, born about 1430, was the builder of Kirby Muxloe Castle. He was a strong supporter of the Yorkist cause, and closely attached to Richard, Duke of York, father of Edward IV. On Edwards accession he was appointed Chamberlain of the Royal household and Master of the Mint, and Chamberlain of North Wales(1461). In 1463 he became Receiver of the revenues of the Duchy of Cornwall, and in 1471 Lieutenant of Calais. He was summoned to Parliament in 1461 as Lord Hastings of Hastings, having shortly before this acquired the castle, barony, and honour of Hastings. In 1462 he was installed Knight of the Garter. He conducted various important embassies, and played a large part in the restoration of Edward to the throne after his temporary overthrow in 1470, commanding the third division at the decisive battle of Barnet in 1471. Though in high favour with Edward throughout his reign, he was not on good terms with the Queen, and at Edwards death in 1483 was considered to be rather a partisan of Richard, Duke of Gloucester, than of the Queen-mother and her son Edward V.But the duke was evidently suspicious of him, and at a council meeting held in the Tower of London on 14 June 1483 denounced him as a traitor, and had him taken out and beheaded on the spot.