Handbook of the Sudan 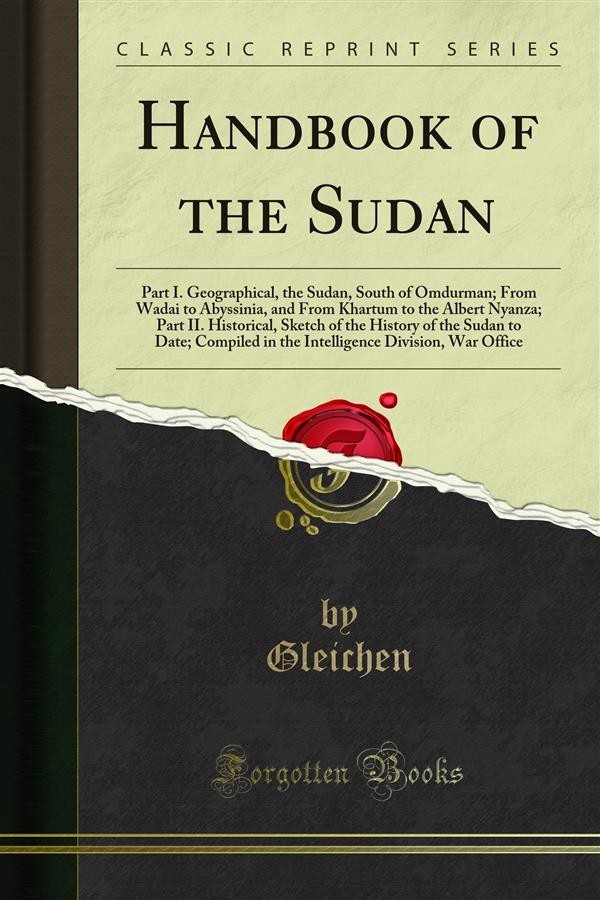 Handbook of the Sudan

With the exception of a portion of the Bahr el Ghazal country and parts of the Nile south of Lado, no part of the regions treated of in the following pages has been traversed by Europeans since the Hicks' Disaster in 1883.<br><br>Many changes have doubtless occurred since the spreading of the Mahdist rebellion over these vast territories; but these changes are mainly historical, affecting the condition, lives, and numbers of the population.<br><br>As regards topography, the rivers may have altered their course to some extent, much ground must have gone out of cultivation, and we know that many towns and villages have ceased to exist, whilst wild animal and vegetable life has been on the increase. But it can hardly be expected that important changes can have taken place in the territorial aspect of the countries dealt with.<br><br>It is, therefore, to be hoped that the following account of the geographical aspect of the Sudan, compiled from the works of responsible travellers, will be found to be accurate.<br><br>[In Part I, nearly half of Chapters III and IV, and almost the whole of Chapter V, has been taken from "the Report on the Egyptian Provinces of the Sudan," Intell. Branch, W. O., 1884. To the same source is due most of the history (Part II) from 1837 to 1882.]