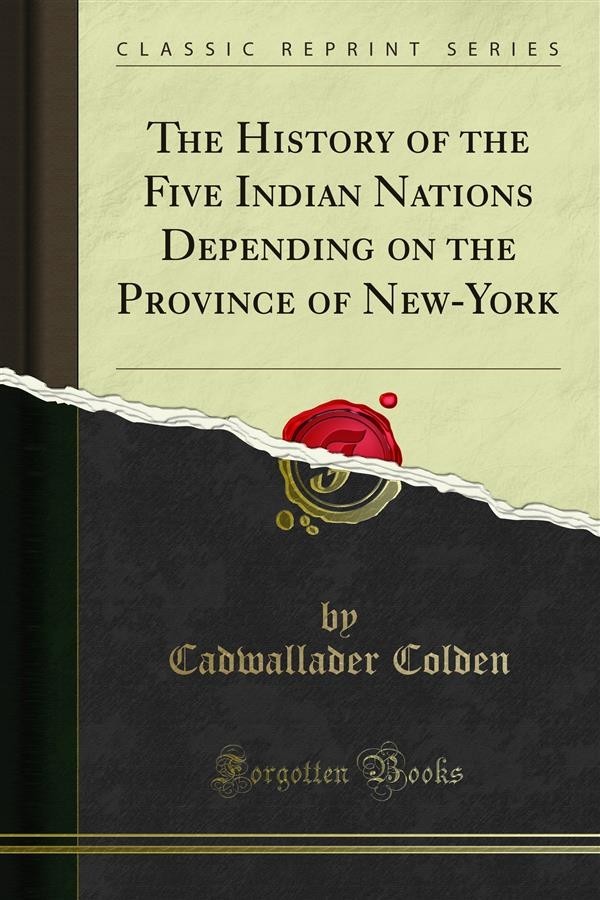 It reflects little credit on New York that none of her sons have endeavored to present to the million readers of the State the life of Cadwallader Colden, a man whose scientific and philosophical mind, insuring him fame in any field of life that he might have selected, was devoted for nearly half a century to the development, interests and government of the colony of New York. But his labors are almost forgotten, his learned works accessible to few, his manuscripts, though safe in the New York Historical Society, accessible to still fewer, and except to antiquaries and collectors, his very existence almost a myth.