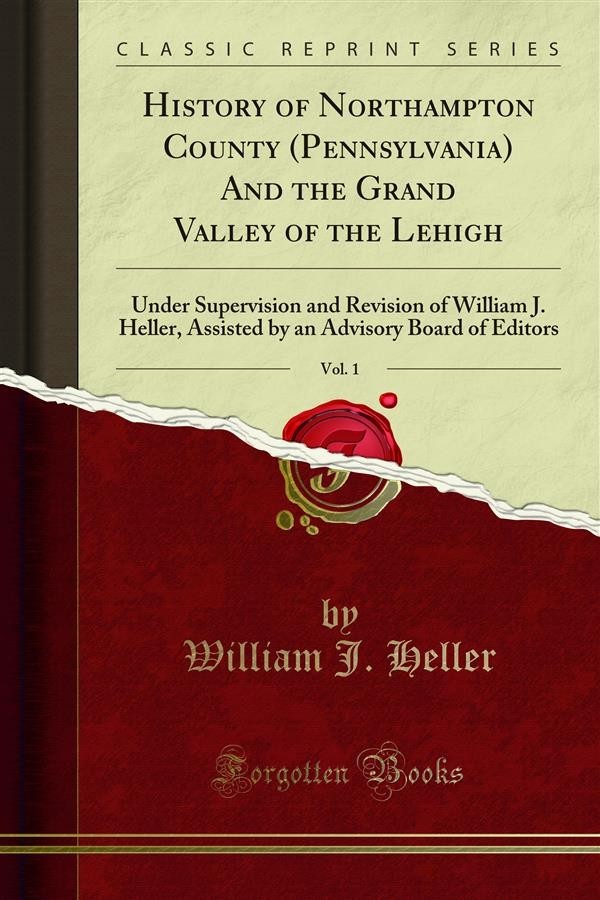 The origin of the North American Indian is one of the mysteries of history; many have tried to solve it, but it is still an enigma. They were here to welcome Columbus, the explorer of the Mississippi river, the Cavalier and Puritan settlers of Virginia and New England.<br><br>In the period under review, the area now comprised in the States of Pennsylvania, New Jersey and New York was occupied by Indian tribes known collectively as Algonquins, and embraced in two nations, or rather groups of nations, called by Europeans the Iroquois and the Delawares, the former having received their names from the French, and the latter from the English. The language of both these peoples was the Algonquin, but materially different dialects.<br><br>Among themselves, in the Indian language, the Delawares were known as the Lenni Lenape, or simply the Lenape, which signifies the "original or true people," while the Iroquois were called the Mengwe or Mingoes, this last being a corruption originating among the more ignorant white men, and from them adopted by the Delawares, who applied it as a name of reproach or contempt to their Mengwe neighbors, between whom and themselves very little friendly feeling existed. The country of the Mengwe extended from the shores of Lake Erie to those of Champlain and the Hudson, and from the headwaters of the Allegheny, Susquehanna and Delaware rivers northward to Lake Ontario, and even across the St. Lawrence, thus really embracing nearly all of the State of New York and a portion of Canada. This they figuratively styled their long "Council House," within which, the place of kindling the grand council fire, was the Onondaga Valley, where delegates from all the tribes met in solemn deliberation. They existed as a confederation of tribes, and were usually known in English annals as the Five Nations. This alliance was composed of the Mohawks, Senecas, Cayugas, Onondagas and Oneidas. They were later joined by the Tuscaroras from the Carolinas, who had been driven north by white men. This made the federation the Six Nations.<br><br>The Mohawks occupied the country nearest the Hudson river, and were considered as holding the post of honor - the guarding of the eastern entrance of the "Long House." The highest chief of the tribe was also always the leading war chief of the Confederacy. They held the first rank among the tribes, although the Senecas were the most numerous and were possessed of the highest degree of warlike spirit and military energy. They defended the western portal of the "Long House," while the Cayugas were guardians over the southern, that is, the frontier of the Delaware and Susquehanna valleys. The Onondaga nation held the office of chief sachem of the league; the Oneidas held forth along the northern front. They became very powerful, and reduced several rival nations, among them the Lenape, to a state of semi-vassalage.