Industrial Rivers of the United Kingdom 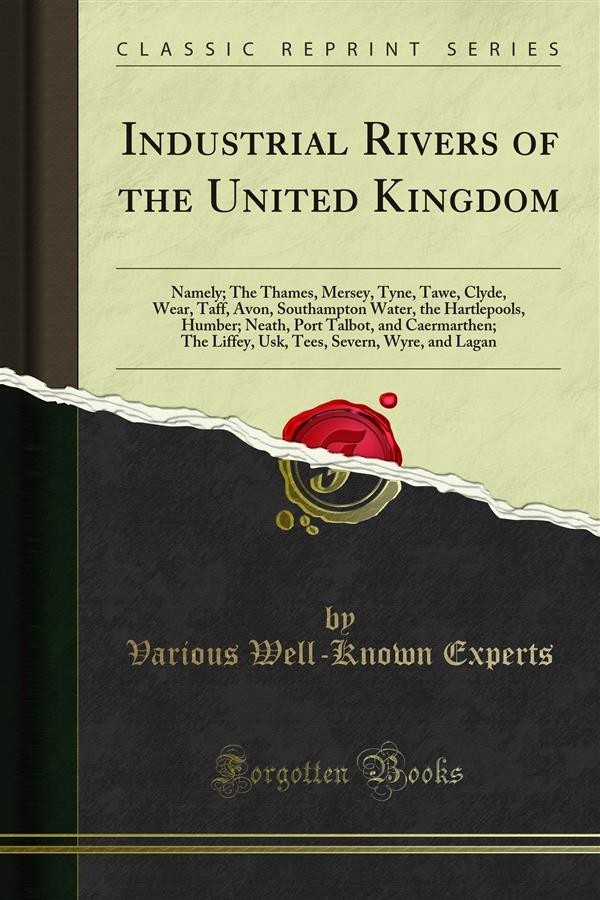 Industrial Rivers of the United Kingdom

This volume is composed of chapters dealing with the leading Industrial Rivers and Ports of the United Kingdom. The different articles were written at first for The Shipping World by acknowledged authorities, such as Mr. James Deas, the able and well-known engineer of the Clyde; Mr. Richard Welford, whose literary abilities, and intimate acquaintance with shipping and commerce are so well illustrated in the article on the Tyne; Mr. William Duncan, of Sunderland; Mr. Steel, of Hartlepool; Mr. J. G. E. Astle, of Cardiff; the accomplished "Irvonwy," whose death in Swansea Bay was so universally regretted, and mourned by his friends in South Wales; Mr. Consul Lathrop, of Bristol; and others, selected by the Editor of The Shipping World as possessing special fitness for the work.<br><br>The chapters are not confined to the commerce and industries which characterise the great rivers: the history of each stream is traced from the earliest times.