The Natural History of Cancer 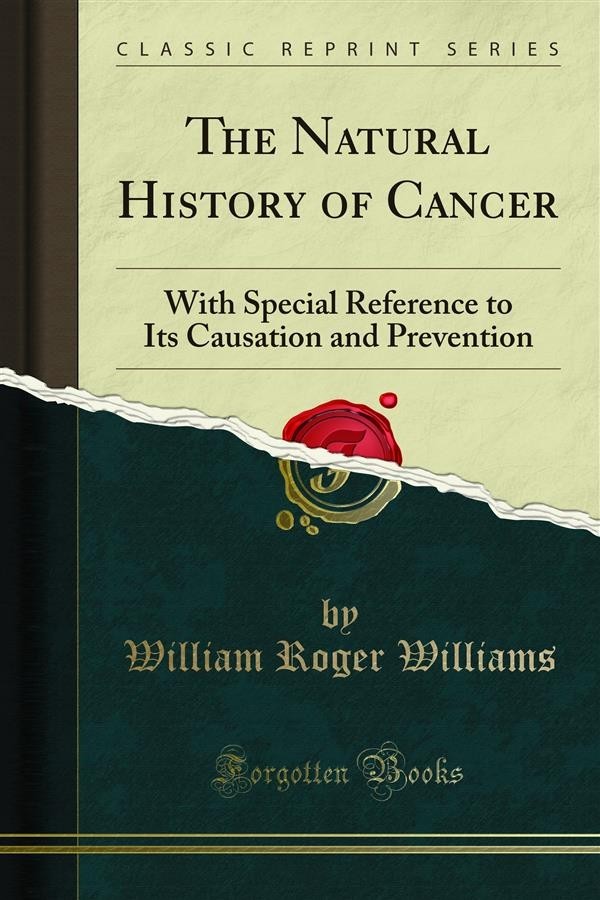 The Natural History of Cancer

The subject of cancer has hitherto been investigated far too exclusively by the pursuit of details in ultimate analysis and hardly at all by the synthetical and comparative methods, which have been so profitably employed in other branches of biological research. As that fine pathologist Billroth has remarked Everything is too hurried nowadays. -we suffer from an insatiable craving for new — or apparently new — facts, in the hope of obtaining a possible sensational success. N 0 time is allowed to reﬂect upon, or to reconsider, the onward course of scientific inquiry. Where are we What have we left behind What is ahead Is it worth while to go farther in this direction or in that? Has detailed work given us a profitable knowledge of, or an insight into, the whole subject? No one finds time to answer such questions. In order that the immense stores of miscellaneous items of knowledge accumulated during the last half-century by dispersive analysis, may be profitably utilized for cancer research, concentration is above all things necessary for only thus can a higher plane of progress be attained. Moreover, since the cure of cancer altogether transcends present experience, I have in this work specially endeavoured to elucidate the causation and prevention of the disease rather than its cure for which, in my opinion, reliable indications are lacking. To this end I have devised and applied a new method of cancer research — Which may be called synthetic — whereby I have shown that there are modes of life, various habits and so forth, which tend to prevent the incidence of cancer almost entirely in healthy stocks, and greatly to reduce its ravages, even among those hereditarily predisposed. Such are the objects to which the present work is dedicated.