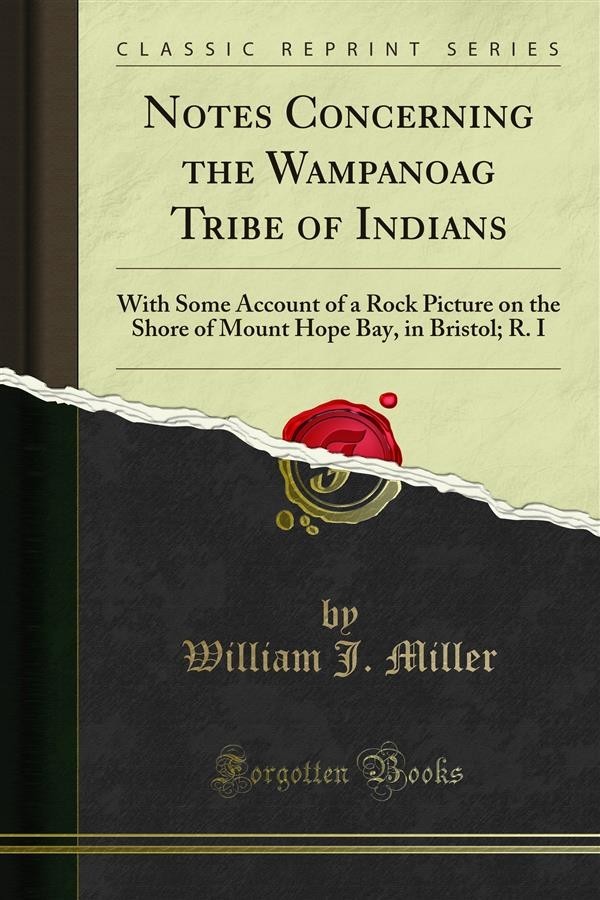 In any sketch of the Wampanoag Tribe of Indians, Massasoit, and his renowned son, Pometacom, or King Philip, must of necessity be the central figures. The first, as the early friend and sturdy ally and preserver of the Plymouth settlement in its years of feebleness, and the latter as the bold and intrepid leader of his race, in their wild and desperate effort to stay the march of civilization, and reclaim the hunting grounds of their fathers from the adventurous intruders who had entered in and possessed the land.<br><br>The first knowledge we have of the Indians in this section, is from Verrazzano, a Florentine pilot, who was sent out by Francis I, of France, in 1524, in command of the ship Dolphin, or Dauphin. He sailed from Madeira on the 17th of January, 1524, with fifty men and eight months stores, and steering west, in fifty days made land; which proved to be what is now a portion of the Carolina coast.