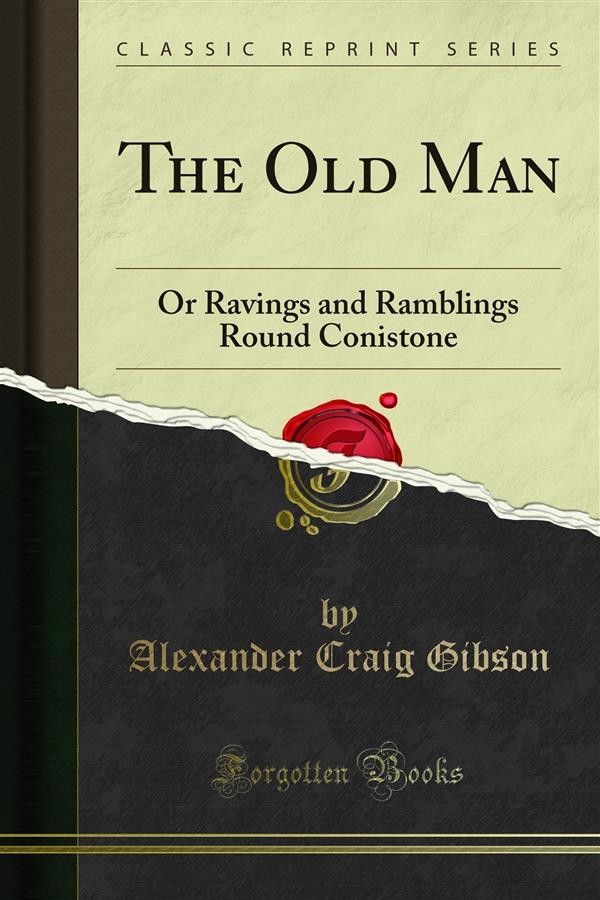 It has long been a favourite notion with me that if, instead of general guides to, or descriptions of all the Lake country comprised in single volumes, of which we have a superabundance, we could have each distinct locality treated of fully and minutely in a work devoted exclusively to itself, and written by some one whose long residence in, and intimate knowledge of the district described would secure its accuracy, we should possess a series of Lake books much more comprehensive, more useful, and more amusing than any we can yet boast of. An idea slightly similar to this seems at one period to have germinated in Professor Wilson's brain; but, notwithstanding the fertility of the soil, it bore no fruit. In a review of Green's Guide, the Professor says, - "It is our serious intention to pitch our Tent, next summer, somewhere or other among these said Lakes. Each of our principal contributors will have a Lake assigned him, and the lesser ones a Tarn. Wastle shall have Windermere - Odoherty, Ullswater - Ourselves, Keswick - and Kempferhausen is perfectly welcome to Conistone. By a just distribution of our forces, the Lakes will find themselves looked at and described in a way they never experienced before." As nearly thirty years have elapsed since this intention was promulgated, and we have still to deplore its non-fulfilment, I have taken the initiative with the Lake somewhat depreciatingly assigned to the German savan. It is devoutly to be wished that my modest example were followed with regard to the other great Lakes, by parties who know them as perfectly as I know Conistone. It may hardly be gainsaid that there are such about every one of our Lakes, able, were they willing, to do much more justice to their subjects than poor Conistone has obtained from me; and if they would only set about it, I might, at least, claim the credit of having opened the ball.<br><br>In the volume now offered to his favourable consideration, the reader will find a very sufficient guide to all that is worthy of notice in the neighbourhood it depicts.