On the Trail of the Opium Poppy 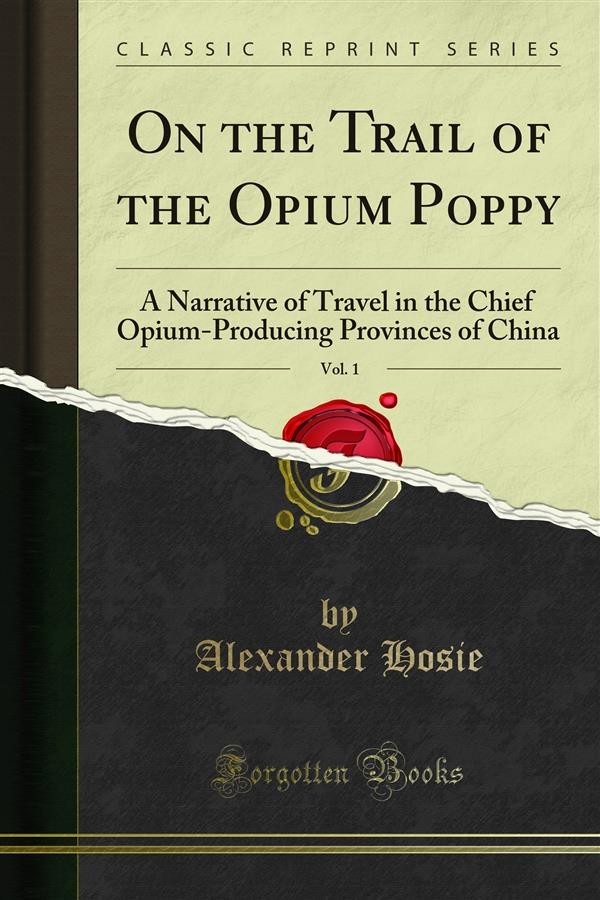 On the Trail of the Opium Poppy

This book is not a history of the Opium Question, nor does it deal with the evils which attend the abuse of the drug. It is a plain narrative of journeys made in China during the years 1910 and 1911 for the purpose of investigating the extent of poppy-cultivation in those provinces which had hitherto been the chief centres of opium production. The main results of this investigation have already been made public through the medium of parliamentary papers; but he would be a poor observer who confined his attention to one particular subject and shut his eyes to the physical characteristics and economic conditions that constantly present themselves, not to speak of those incidents which befall every traveller in a little known and, in part, unexplored country. It is in the hope that a description of these characteristics, conditions and incidents may prove of some interest that the following pages, compiled from my diary, are now published. The inception, organization and methods of the anti-opium crusade in China are described in the first of two appendices, the second of which contains a summary of my investigation into poppy cultivation in each of the six provinces traversed by me.