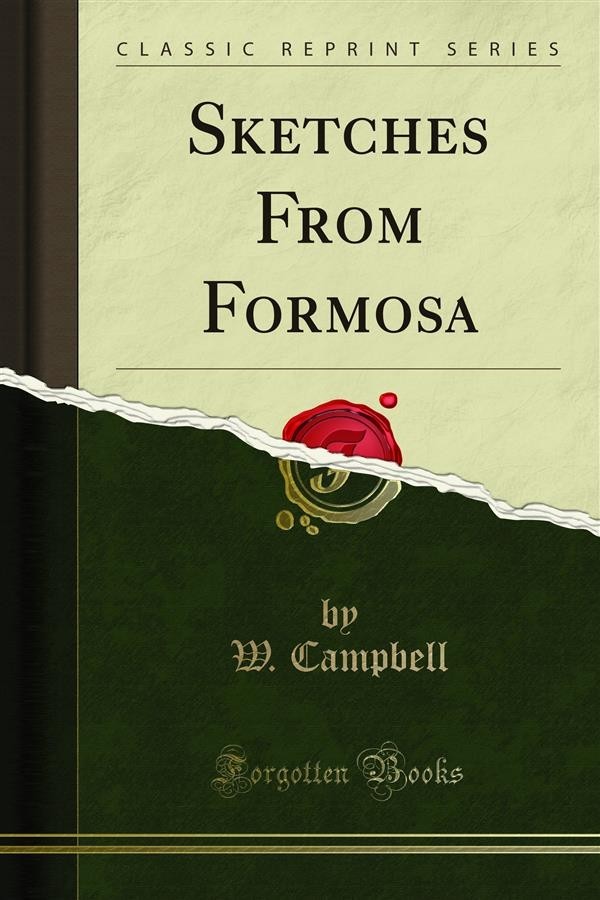 Some of the following Sketches appeared as an appendix to my book on the work of the early Dutch Mission in Formosa, and two or three others had a very limited circulation as separate papers; but all of them have been re-written, and many new pieces have been added for the present issue, my intention being to take at least one way of marking the fiftieth year since our English Presbyterian Church began work in this important, although still little-known, island of the Pacific.<br><br>On turning over the pages my young friends in the Church will have an eye mainly to those incidents which are amusing; while other readers — including perhaps a few who do not habitually betake themselves to the perusal of such books—may find some things which are informing, and of more enduring interest. In any case, I hope it may serve some useful purpose thus to furnish another opportunity for seeing the Missionary with his Illustrated West-of-England and dog-collar actually off, so to speak; thus to submit these first-hand statements regarding his methods of work, his difficulties, his encouragements; and, most important of all, regarding the way in which God is pleased to use weak things of the world for the accomplishment of His own great and glorious purposes.